If you’ve been following TCL, you’d know that the company has a sub-brand called FFALCON that produce and distribute Smart TVs in the Chinese market. Popular selling Smart TVs from the company includes the Peng 5 series, Crane 5 series, Phoenix 6 series and the Super 98 with large 98-inches screen size. Now, here is the company’s first smartphone dubbed Thunderbird FF1.

The phone is powered by Qualcomm’s Snapdragon 690 octa-core CPU, same Chipset used on the TCL 20 5G. This means you are also getting 5G support on the Thunderbird FF1. The model has Adreno 619L GPU, 8GB RAM and either 128/256GB of internal storage. 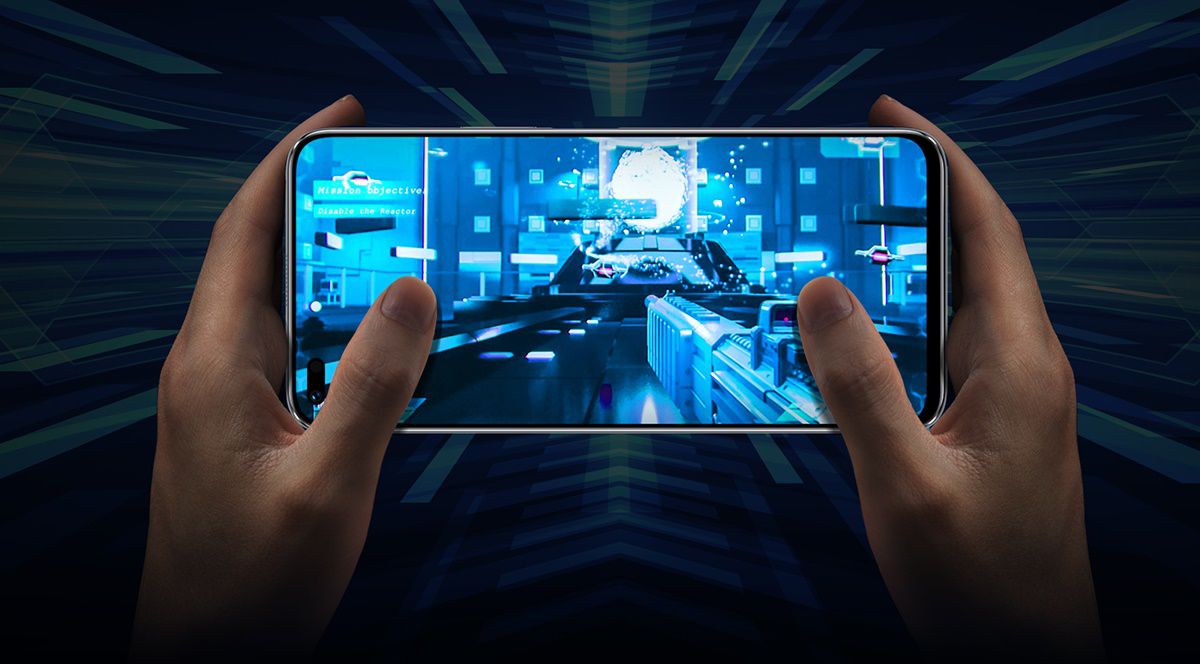 As for the camera setup, you are getting three lenses on the rear; a 64-megapixel main lens with f/1.8 aperture, 8-megapixel ultrawide and 2-megapixel macro snapper with f/2.4 aperture on both lenses with an LED flash. Although the phone has a pill notch on the front, but only a single 16-megapixel selfie cam is there. 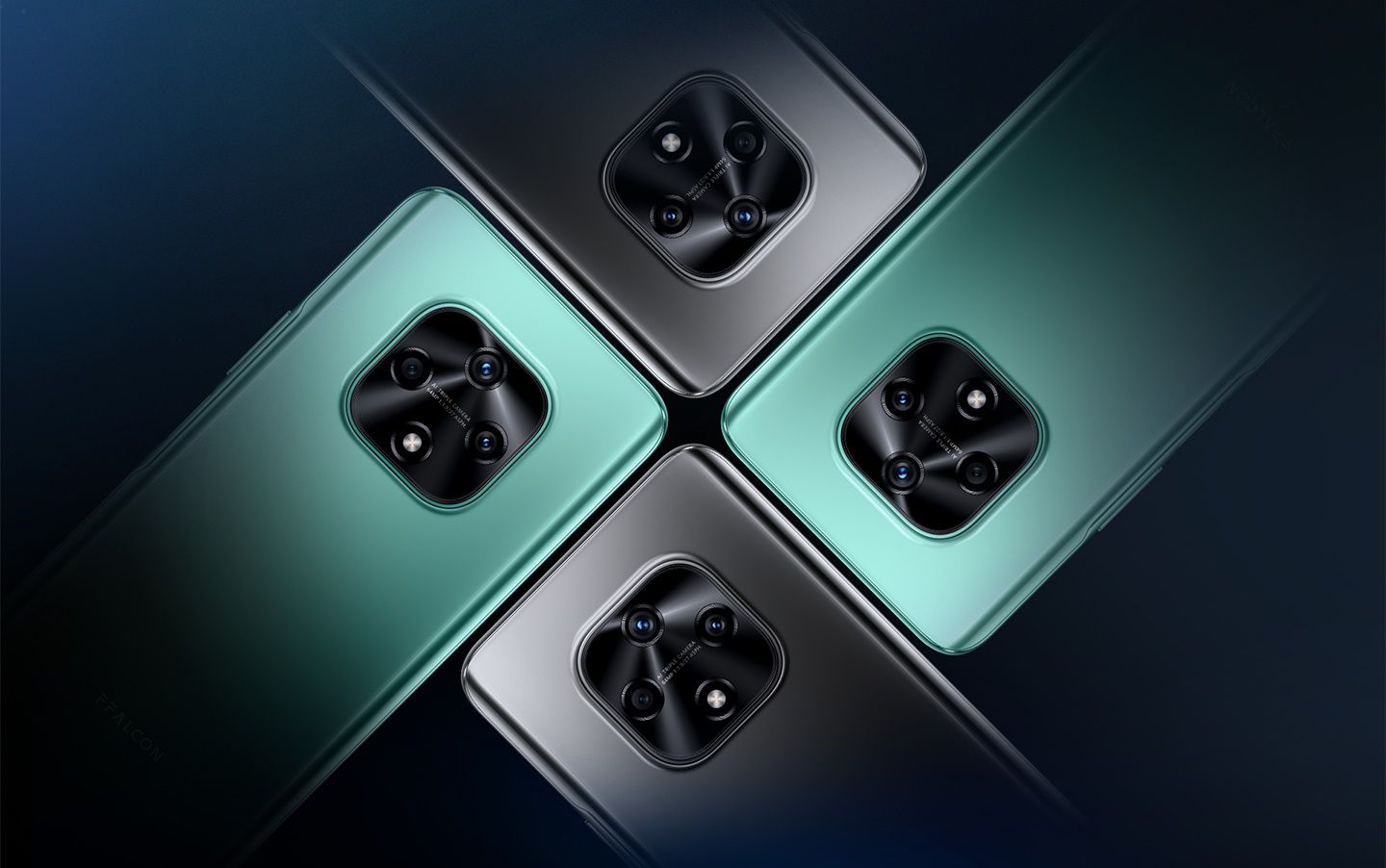 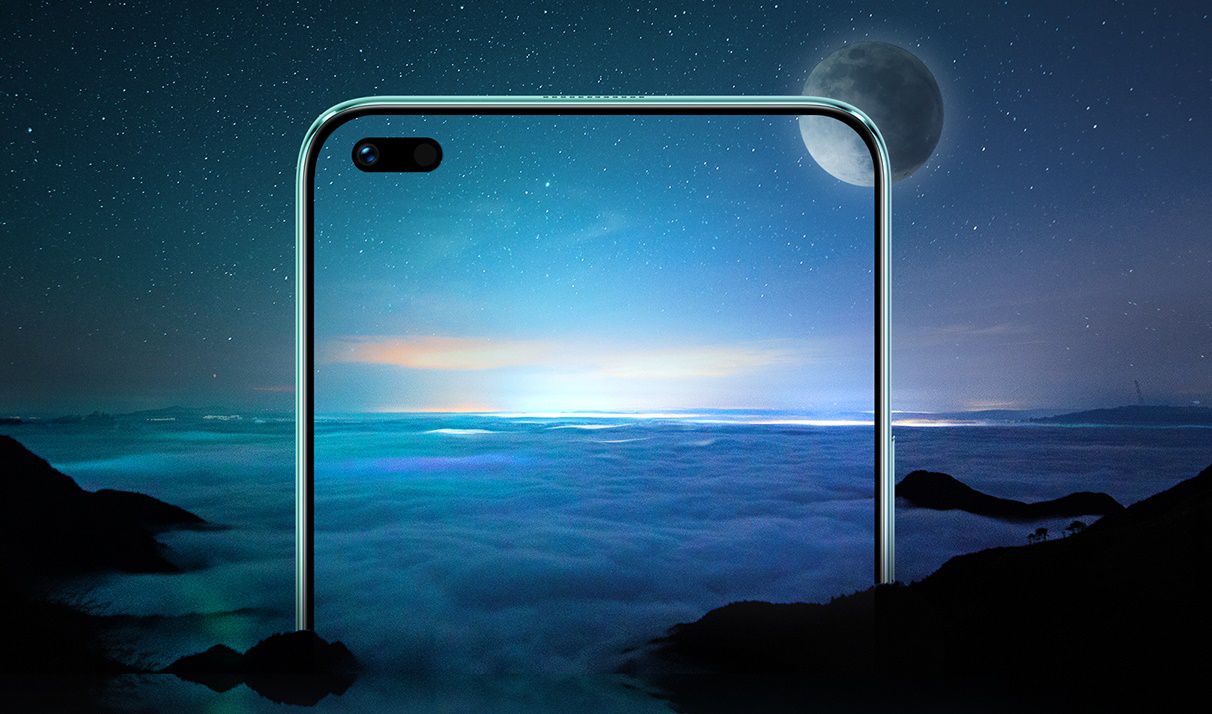 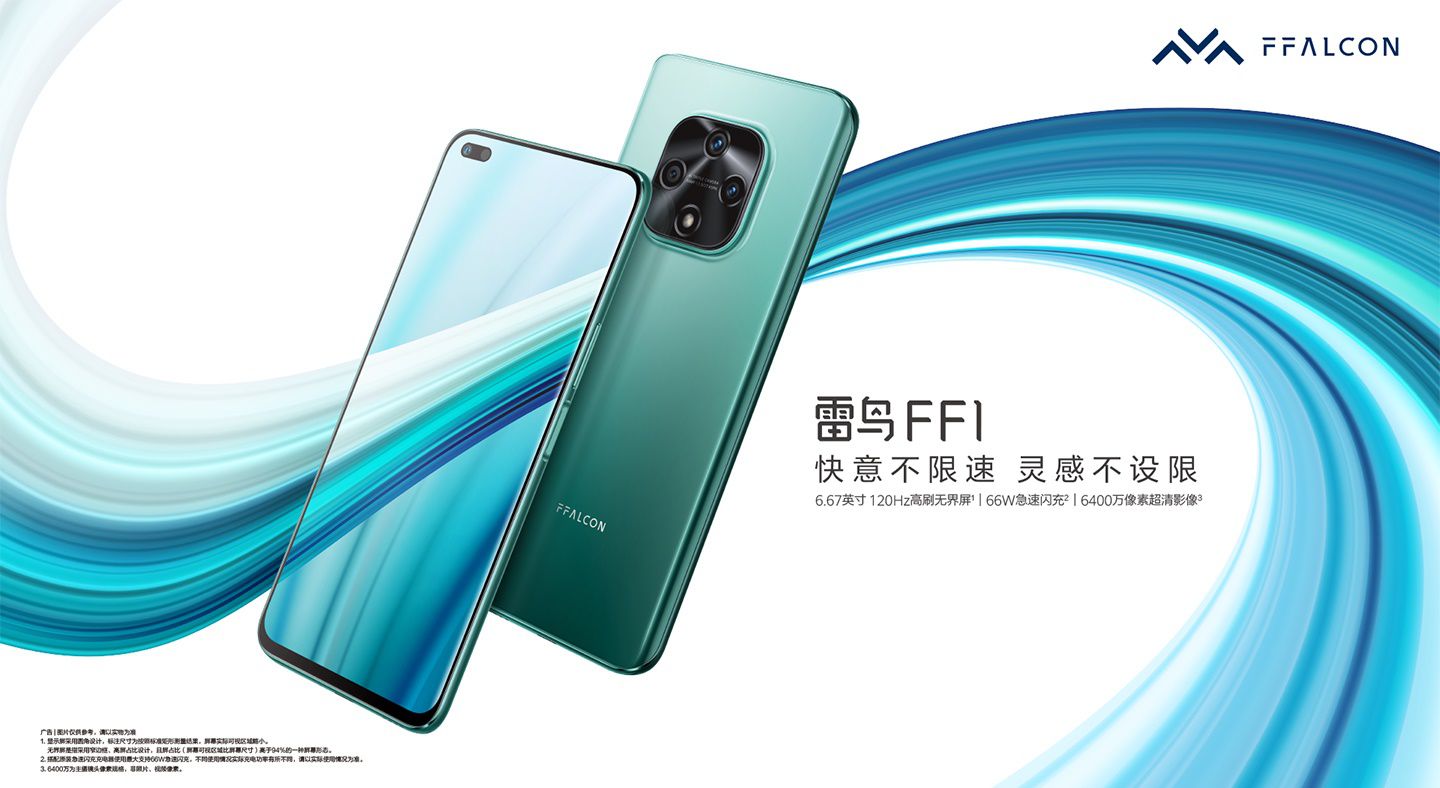 The Thunderbird FF1 comes in two colors of Glacier Lake Green and Starry Black. The model will start selling in China starting September, and will be priced at 2,499 and 2,799 yuan for the 128GB and 256GB storage options respectively, an equivalent of $385 and $432 US Dollars respectively.