Sony have just announced Xperia 5 II with Qualcomm Snapdragon 865 CPU accompanied with 8GB RAM and an impressive 120Hz OLED display. The device pack all this powers in a compact 6.1-inches screen with 1080 x 2520 pixels resolution and a tall 21:9 aspect ratio. On the official page, Sony focuses more on the display and camera prowess of the Xperia 5 II.

Equipped with a 21: 9, approximately 6.1-inch HDR-compatible organic EL display with almost the same aspect ratio as the movie. With the 21: 9 Cinema Wide ™ display, you can enjoy the 21: 9 images used in movies and music videos in a powerful full screen. In addition, the new 120Hz refresh rate drive display enables smoother scrolling, reduces afterimages between frames, and provides clear and clear images.

As for camera department, the Xperia 5 II (Xperia 5 mark 2) is said to borrow camera technologies from Sony Alpha series, aimed at ensuring best shoot both during comfortable and odd moments, like when your subject is not cooperating during a shot. With Sony’s Real-time Eye AF (human and animal), the Xperia 5 II is still able to pick the subject’s eyes, producing sharpest possible image. 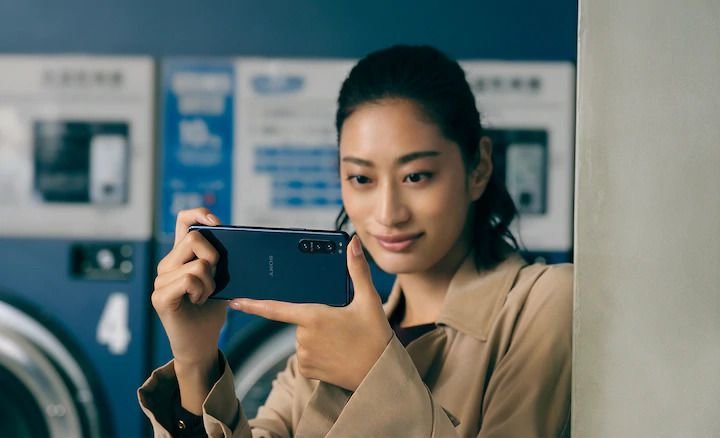 As for the camera specs, there are three sensors at the back; a 12-megapixel main snapper with Exmor RS sensor, f/1.7 aperture with Hybrid Optical and Electronic image stabilization (OIS/EIS), backed by ZEISS optics, a secondary 12-megapixel 124° ultra wide lens with f/2.2 aperture and a third 12-megapixel telephoto lens with f/2.4 aperture, Hybrid OIS/EIS, offering up to 3x optical zoom.

The device offers Hybrid Dual SIM with 4G and 5G network speed, has USB 3.1 Type-C interface, come with a side-mounted Fingerprint sensor, and it is IP65/IP68 certified for dust and water resistance. You are also getting a 4000mAh Battery with USB-PD fast charging while Google Android 10 run out of the box. 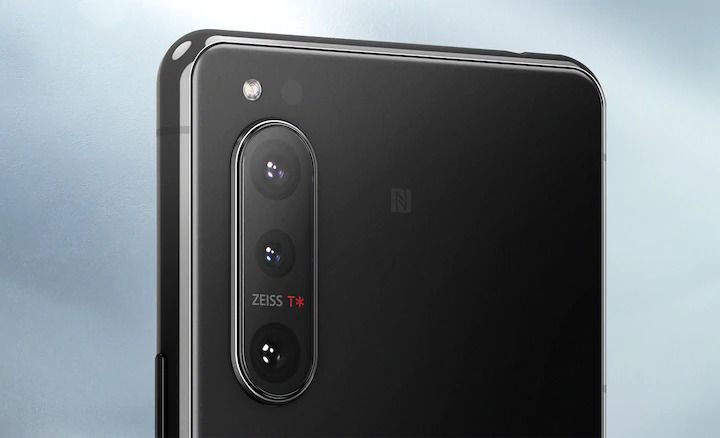 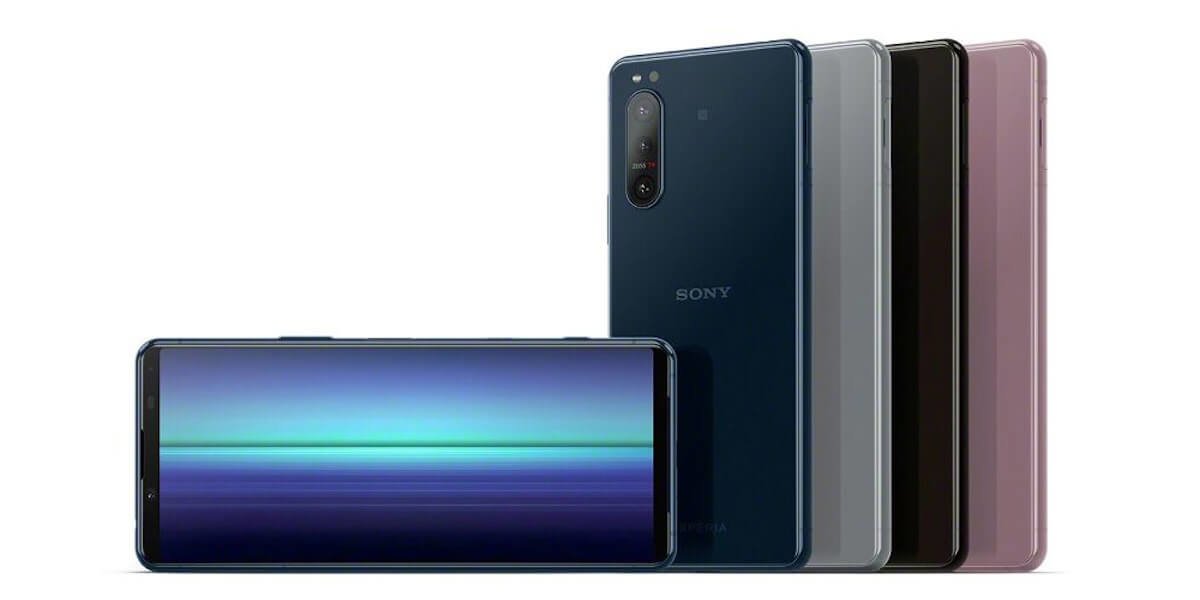 The Xperia 5 II is available in a single black color. Pre-order will begin in the US starting from September 29th. As far as pricing goes, the device will set you back at $950 USD.