Tecno might have started pushing the POP 5P into the Nigerian smartphone market, but like the the standard POP 5, the new comer still does not offer 4G LTE network. We had previous written a full review article on the older vanilla POP 5. The major disadvantage of that model was the absent of 4G LTE network. We hoped Tecno will fixed this issue with any other subsequent POP-series, but that is obviously not the case, at least, not on the 5P. 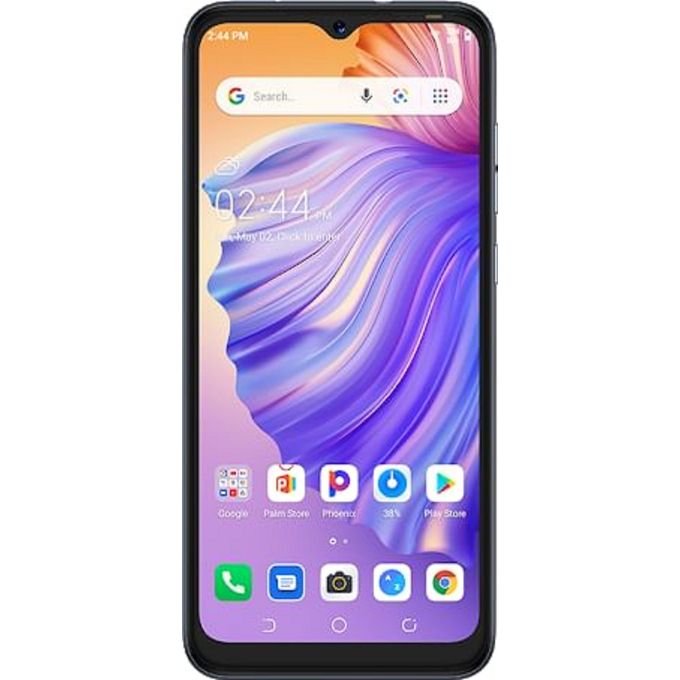 The new Tecno POP 5P which was listed on a Nigerian popular e-Commerce website, comes with a N44,000 Nigerian Naira price tag, an equivalent of almost $107. It come with some notable upgrade over the standard model though, but still missed out on LTE network.

Talking about upgrade, the POP 5P comes in a larger 6.52-inches display with 720 x 1600 pixels resolution, instead of the 6.1-inches screen on the standard model. In addition to the larger display, the model also comes with a 5000mAh battery; 1000mAh higher than the vanilla model.

The device is based on Google Android 10, has 2GB RAM and 32GB ROM, come with a single 8-megapixel front facing camera, and a 5-megapixel on the rear. The processor on the inside is a 1.3GHz quad-core CPU, but it is not clear either it is MT6580, or same SC7731C used in the vanilla model.