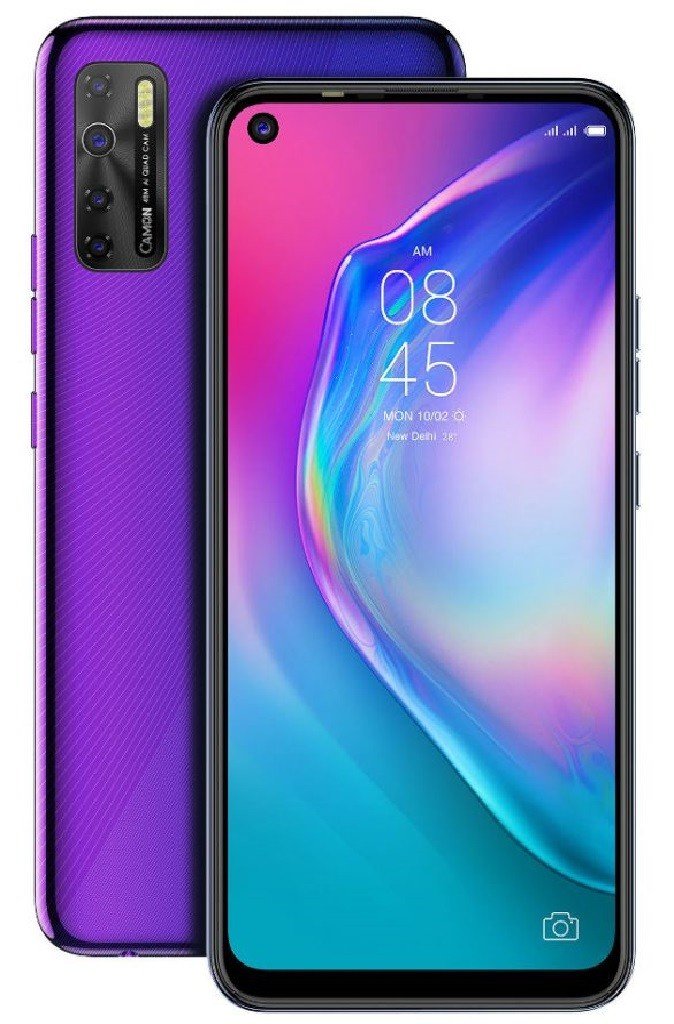 On the camera department, the Camon 15 has four camera modules at the back. The main sensor is a 48-megapixel sensor, pegged with three other auxiliary lenses. Interestingly, this comes with a 5000mAh battery, and available in Shoal Gold, Fascinating Purple and Jade colors. 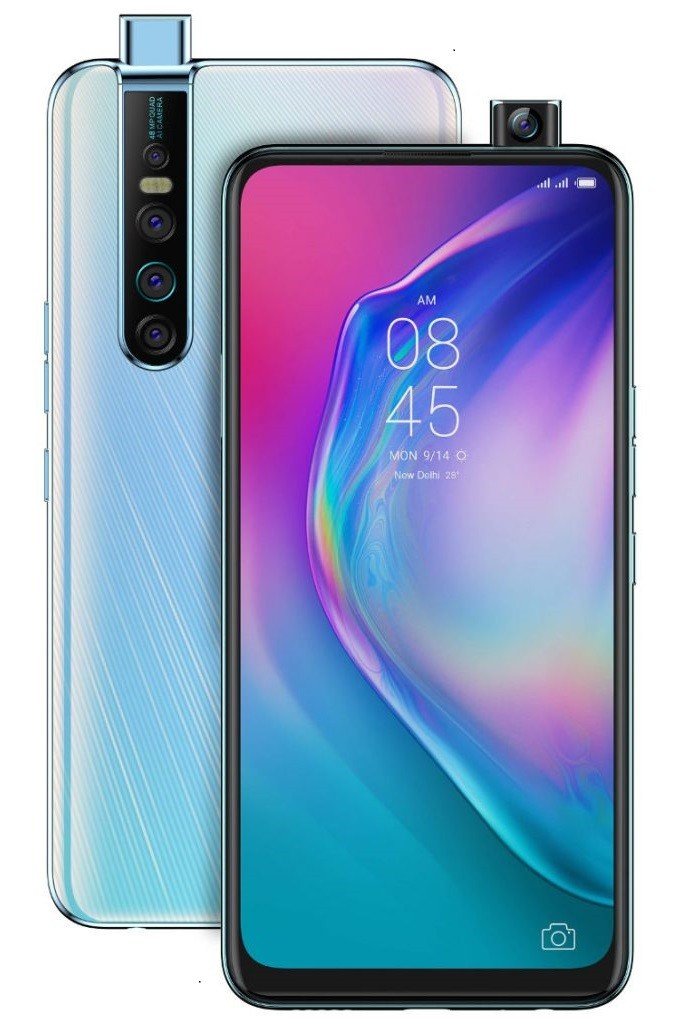 On the optics, you are getting same camera setups at the back, except for the use of a bigger 5-megapixel ultra-wide angle lens. This unit has just 4000mAh battery, and available only in Ice Jadeite and Opal White colors.

As mentioned above, both device runs on the latest Tecno HiOS 6.0, which is based on Google Android 10. There is a rear placed fingerprint scanner on both device as well as FaceID. There is also space for dual Nano-SIMs with support for 4G VoLTE networks. 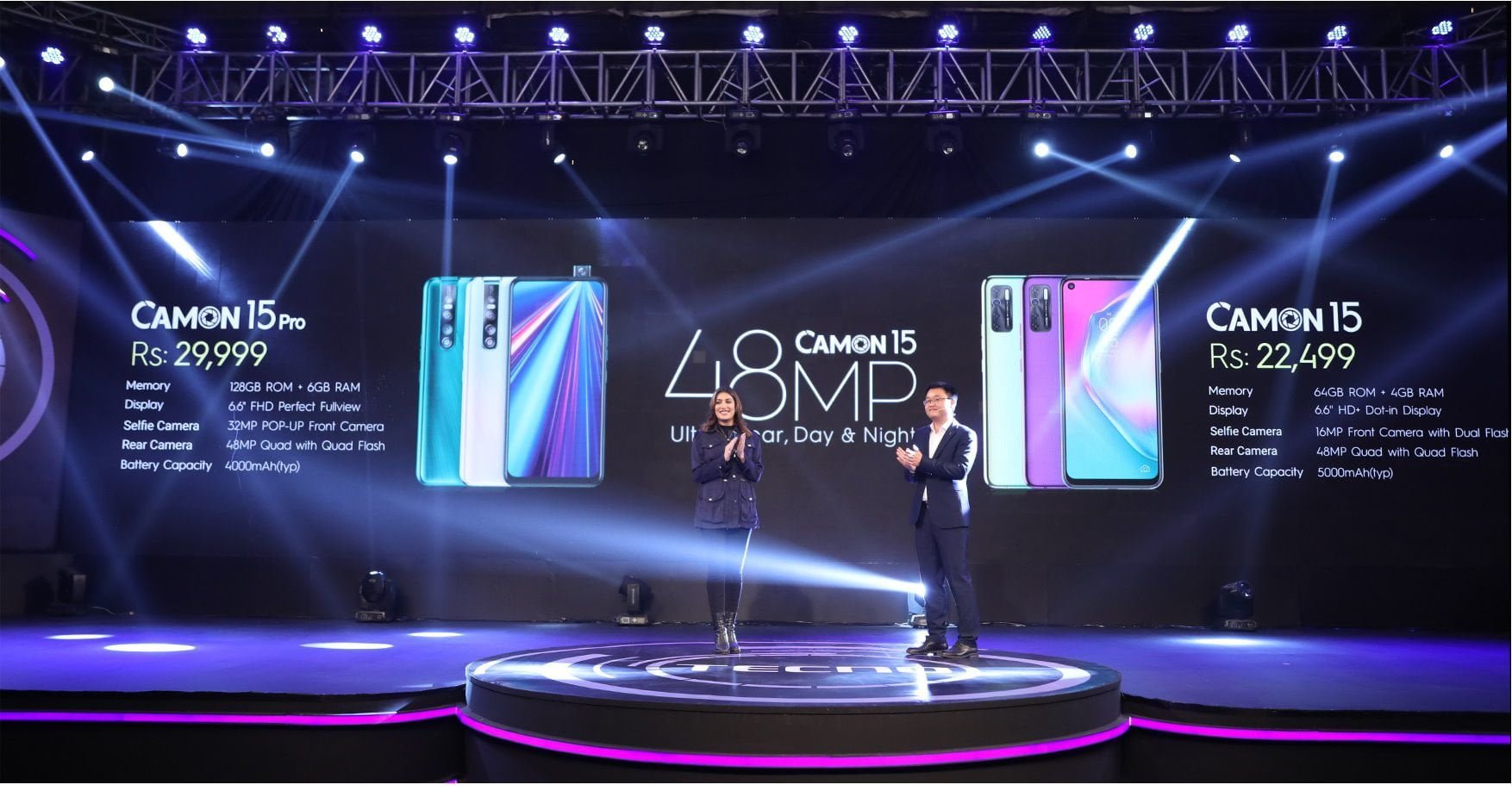 Tecno Camon 15 and the Camon 15 Pro Price in Pakistan

Advertisements
Previous article
The Galaxy A31 is the latest smartphone from Samsung
Next article
New version of Infinix S5 Pro launched in Pakistan, has 40-MP selfie