A new Tecno smartphone modeled KF8 with a purported MediaTek Helio G80 CPU, 5000mAh battery and the latest Google Android 11 OS, have just visited FCCID.io and GeekBench. The device first visit to GeekBench was on the 7th of November, and now, Tecno have officially listed the model on FCCID.io.

As for the GeekBench listing, the Tecno KF8 will come with 4GB RAM and 128GB internal storage, also confirmed by the label shown on FCCID.io. Also, the upcoming Tecno 2021 KF8 smartphone scored 1630 and 4612 in both single and multi-core test on GeekBench, and the CPU responsible for these scores is MediaTek’s MT6769V/CU, aka Helio G80 CPU whose power is harnessed by the latest Google Android 11. 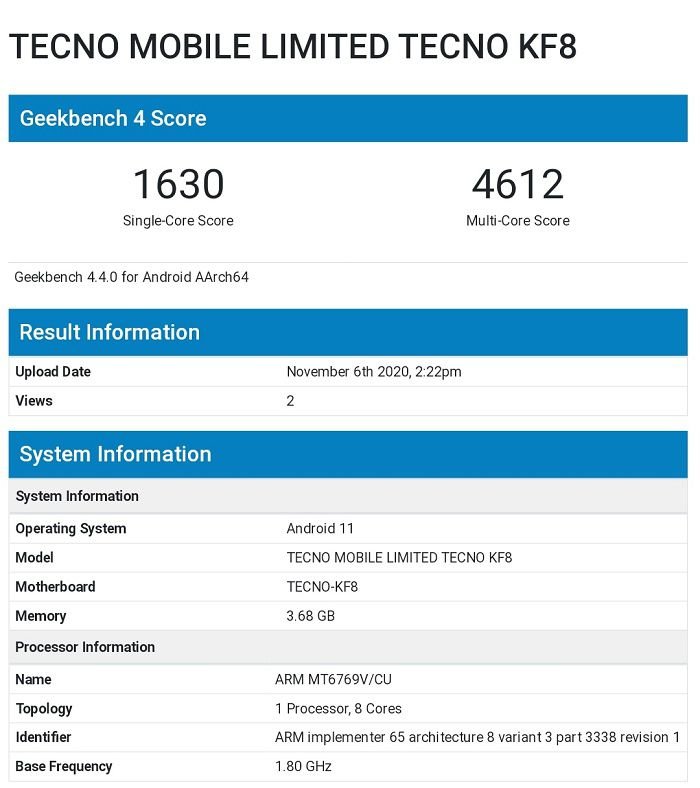 We can also pick few details from the listing on FCCID.io. First, the image below showing the rear view of the device points to a possibility of three rear camera modules on the KF8 in a vertical set-up. Notably, there is also the volume rockers and the power to the left hand side of the image, while a rear placed fingerprint scanner seats beside the snappers at the back. 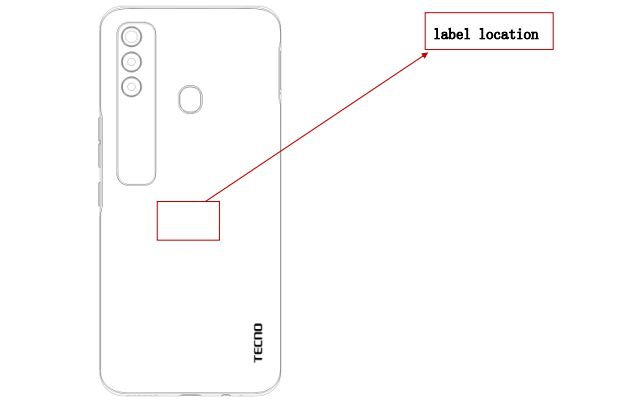 Digging further into the submitted test documents also reveals the upcoming KF8 will be powered by a 5000mAh battery on the inside, and the charging power will come from a 5V/2A charger. 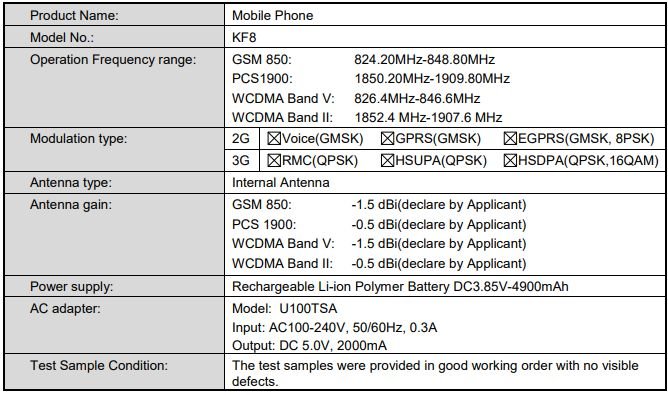 We are not currently sure the Tecno series this KF8 belongs to, but judging by the model number, this might belong to the Spark-series, probably the Spark 7/8-series. But we encourage you not to make any conclusions in this leak just yet.