The next device in the Camon series from Tecno will be tagged 18, and we’ve already told you few things about this upcoming device already. But thanks to Gizmochina, today we are able to see the real rear images of the device, revealing the placements of the rear camera modules.

As per the images shown below, the Camon 18 will come with a vertically aligned camera modules, but unlike the current Camon 17-series, the rumored upcoming Tecno “camera” device will rely on three lenses on the rear instead of four. 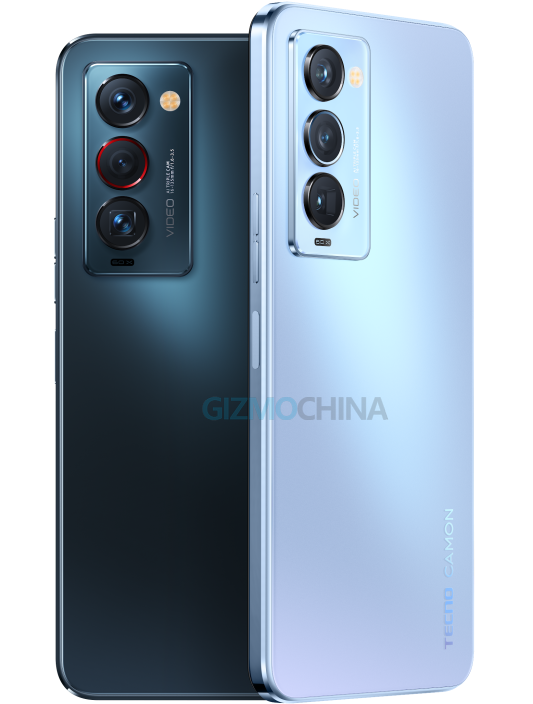 Not much is know about the specs of these individual lenses. But on the obvious, the model will come with 4-in-one LED flash, and it will be capable of up to 60x zooming capabilities, which without any doubt, should be digital. The details of the post is also very similar to the promotional materials of the Camon 18 we saw earlier.

In a related news, Infinix mobility just introduced the Zero X-series few hours ago with amazing camera specs. Three smartphones were announced under the series, and all three are fitted with 8-megapixel Periscope Telephoto lens each, which is capable of up to 60X digital zoom. 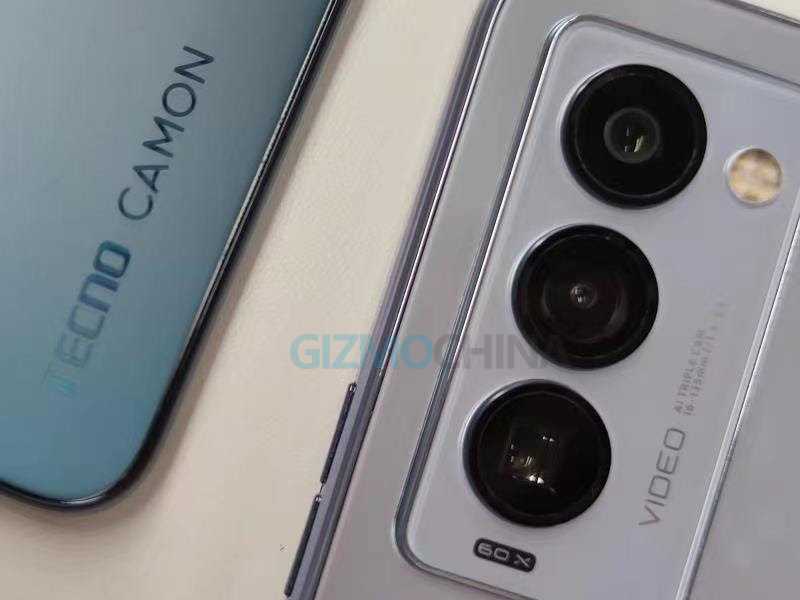 If our guesses are right, then the Camon 18-series might offer similar specs with the Zero X-series, especially on the camera wing. But unlike the Zero X, we hope Tecno’s Camon 18 should debut with Helio G96, instead of the Helio G95 used on the sister’s offer.