Samsung has just silently launched a new device in its M-series smartphones called the Galaxy M11. The Samsung Galaxy M11 sneaked out of the out of the company’s official website in Thailand. It comes in three colours of Black, Violet and Blue, has triple rear cameras and powered by a Snpadragon 450 CPU.

The device comes in a 6.4-inch HD+ Infinity-O LCD display with a screen resolution of 1560 x 720 pixels. It has a punch-hole at the top left corner of the display housing the 8-megapixel selfies sensor. For security reasons, the selfies sensor supports FaceID, and there is fingerprint sensor placed at the back. 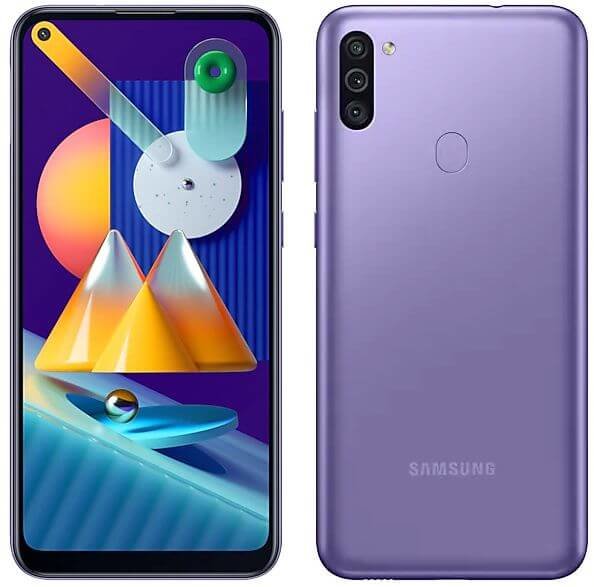 The device has triple-camera setup at the back; a combination of 13-megapixel primary lens with f/1.8 aperture, a 5-megapixel ultra wide-angle lens with f/2.2 aperture and a 2-megapixel depth sensor. The rear cameras support video recording of up to 1080p. 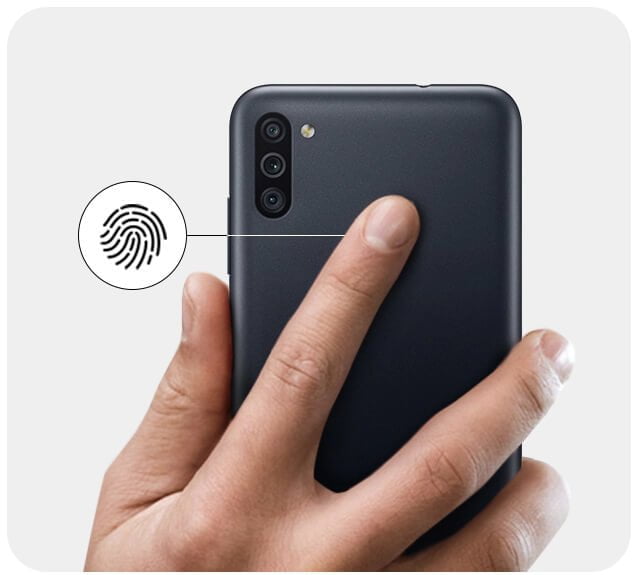 The Samsung Galaxy M11 is backed up by a massive 5000mAh battery which is charged via a USB Type-C port. The phone runs on Android 10 operating system with OneUI 2.0 on top of it. Connectivity options include Dual SIM, Bluetooth 4.2, Wi-Fi, GPS and a 3.5mm headphone jack.