iTel introduced the P37-series back on the 21st of May, 2021. There are actually two smartphones in the series; the standard P37 and the P37 Pro model. We already shared our review opinion on the standard model, and in the post of today, we’ll doing an unboxing and review of the Pro model, which will also include our initial impressions, and some of the key external differences between the standard and the Pro model.

The P37 Pro come in similar package like the non-pro model, except for the change of texts on the box of course. This is the box content at a glance.

The design on the P37 Pro, also known as iTel vision 2 Plus in other markets, still follows the design language on the standard model. It come in Sea Green, Gradient Green and Gradation Blue which is the unit we received.

The device does feel slightly heavier than the standard model, but the design and button layouts are almost same. The device in housed in a plastic body, but the textured rear makes it less prone to smudges.

You have your volume rockers and the power button on the right hand side and an empty upper chin. Now unlike the P37, the Pro model has a card trail that houses dual Nano-SIMs and a single SD card on the left hand side, while a 3.5mm audio port, micro phone, and USB 2.0 port are kept in the basement.

Now there are a handful of smartphones sold between 40-45k, or around $95 US Dollars mark, but not many of them are given a large 6.8-inches screen. This is one of the particular area the P37 Pro stands out the crowd. Currently we have no record of any decent 6.8-inches mobile phone that is price under 50,000 in Nigeria or in any African countries.

Now the display is fairly large, which further adds to pleasurable media consumption, especially when watching videos, moreover, you don’t need to struggle much to find your keys while typing on the keyboard.

I have fairly long fingers, so one-handed usage is not much of a problem. But if this is not the case with your fingers, iTel also added single handed option to the P37 Pro, which is accessible by pulling down the notification drawer.

Display quality is not much of an issue given the price. The screen has it own faults, but if you are not looking for them, you won’t find one. However, looking for faults is part of reviews, and this is where the display brightness comes in.

Text and icons on the screen are sharp, and you might not have much of issue with the phone’s brightness during indoor usage, but it a different story when you step outdoor. The LCD panel on the P37 Pro lacks adequate brightness to combat outdoor use, and I’m not referring to under direct sunlight use here. You are just going to notice how insufficient the brightness nit is the moment you step outdoor. But like I have said, the P37 Pro still remains the best phone under 50K if a large screen is your target.

As mentioned above, our review unit has 2GB RAM and 32GB ROM. I put the device through Antutu test, and it scored around 83,000, which puts it well above Nokia 1.4 that retails around same price, and that is because the processing power comes from UNISOC SC9863A CPU. The Chipset has a combination of 4×1.6 GHz and 4×1.2 GHz from ARM Cortex-A55 architecture, along with PowerVR GE8322.

The CPU is complimented by iTel UI user interface, which runs on Google Android 10 (Go Edition). This is the same OS used in the non-pro model. It is both polished and even more fluid than the standard P37, consequently, ads and app suggestion are present here as well.

Performance and real life usage is mostly snappier that most phones within the price category. Browsing heavy websites and playing high graphical games like COD at low graphic setting is mostly stable. The phone does warm up during stressful times, which is something you’ll need to deal with until inbuilt liquid cooling system starting appearing on iTel phones.

The P37 Pro or iTel Vision 2 Plus comes with dual camera modules on the rear, and a single selfie snapper upfront. iTel claims the sensor on the rear is a 13-megapixel lens, along with an AI depth sensor, while there is a single 5-megapixel selfie snapper on the front.

Sadly both indoor and outdoor camera output from the phone did not agree with the claim, hence we can not help but believe this is an 8-megapixel lens interpolated into 13-megapixel through software, a route which I believe was taken to keep cost low.

The phone’s camera interface is easy to navigate. It has up to 5-level AI face beatification, and the device support 1080p video recording on the front and rear camera as well. But camera should not be the reason why you are buying this phone as it is one of the areas iTel is cutting cost on the P37 Pro or iTel Vision 2 Plus.

The first two images above were taken indoors, but under fairly good lighting conditions, while the other two were taken outdoors. Images from both settings look sharp enough given the price, but if you want to get the most out of your phone, ensure to snap outdoors or in a well lighted environment.

As for the frontal camera, it is a 5-megapixel unit which serve both faceID and selfie lens. This does not have a dedicated selfie lens, rather a soft light from the display is used instead. Both images below were taken outdoor, and sometimes, how you keep your face can determine the output.

There is a 5000mAh non-removable battery in the phone and the battery last very well. Depending on your usage, you can expect between 24-48 hours of usage from a single charge. Talking about charging, a 5W charger is what you are getting out of the box, and this takes between 3 to 4 hours to get the P37 Pro or Vision 2 Plus from 0-100%.

The device come with both physical fingerprint scanner on the rear, and with support for facial identification. There were notable hesitations while unlocking via these means. The phone’s display supplies a fairly bright white screen to aid face identification during dark times.

Aside the large display and the CPU which have already been covered in details above, another major difference between the P37 and P37 Pro is their network capability. The standard model only has 2G/3G network, while the Pro model offers 2G/3G/4G LTE network.

With the 4G network speed, playing online games like COD was far better and smoother than when I tried on the none Pro model. I had no issue with browsing speed, call reception quality and network signals, beside the P37 Pro supports Glo 4G LTE network as well.

The device come with a single loud speaker, which is position on the bottom chin of the phone. As for the sound quality of this speaker, I’d simply you’ll get what you paid for. It is loud, but the lack of LOWs and MIDs is too pronounced.

iTel is sending a clear message with the P37 Pro, which is one that I like. There are not trying to sell you a phone that can do it all, rather, they have ensured that the phone is doing the little it can do, and doing it very well!

This is the point; the P37 Pro is in the Power-series, and that is what the company have ensured the phone is doing very well. So you have good battery power, powerized built quality, affordable processing power that support 4G network and a large screen to power your multimedia appetite.

But what if you need a phone that can offer better selfie, or better overall images? Well, the answer is clear: go get yourself a variant in the iTel S-series, or better still look elsewhere.

In either case, the P37 Pro is easily one of the best phone, or probably the only phone with 6.8-inches screen that retails under 50K in Nigeria, and is surely going to make it to our next list of best phones to buy under N50,000 Naira in Nigeria. 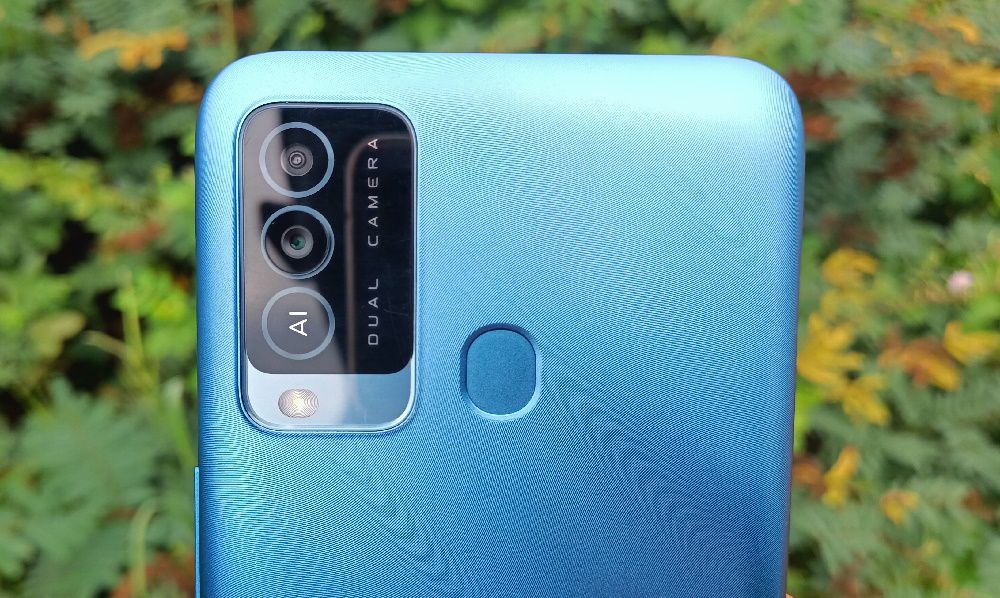 Whao… A very good and incisive review. Thumbs up

Thanks for the comment sir. Feedback is highly appreciated!

Thanks for the comment sir. Feedback is highly appreciated!

The Pro Version has both 2GB RAM and 3GB RAM version. Only the 2GB and 32GB storage is currently available on Jumia, pointek and slot. And you can get it from offline stores too!

Thanks and a thumbs up for your review

Thanks Daniel for the feedback. From your other comments, I can understand that you are really looking for the 3GB RAM + 64GB internal storage. Sadly iTel have not started selling this storage model in Nigeria yet. So only the 2GB RAM + 32GB ROM is available in the market current, and that is the storage model used in this review. Let me know if you have other question. Regards.

Thanks Daniel for the feedback. From your other comments, I can understand that you are really looking for the 3GB RAM + 64GB internal storage. Sadly iTel have not started selling this storage model in Nigeria yet. So only the 2GB RAM + 32GB ROM is available in the market current, and that is the storage model used in this review. Let me know if you have other question. Regards.

Thanks for the information

Whao… A very good and incisive review. Thumbs up

Thanks for the information

How much last last 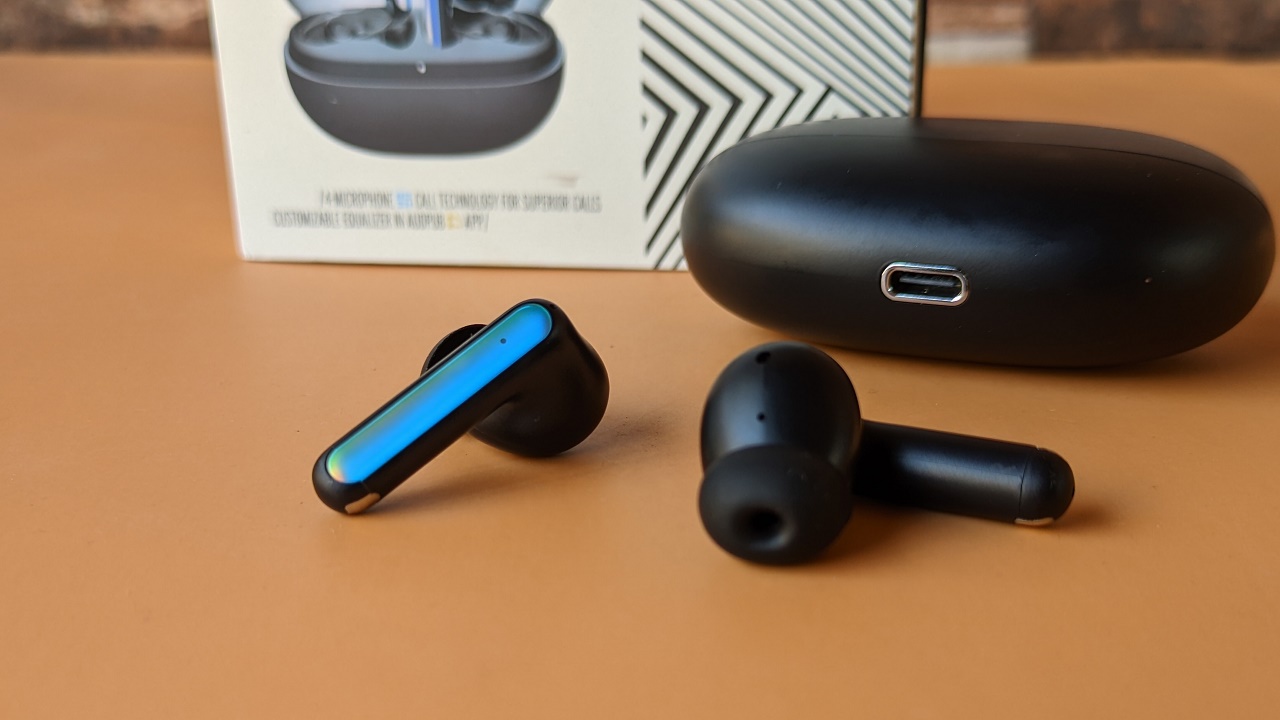 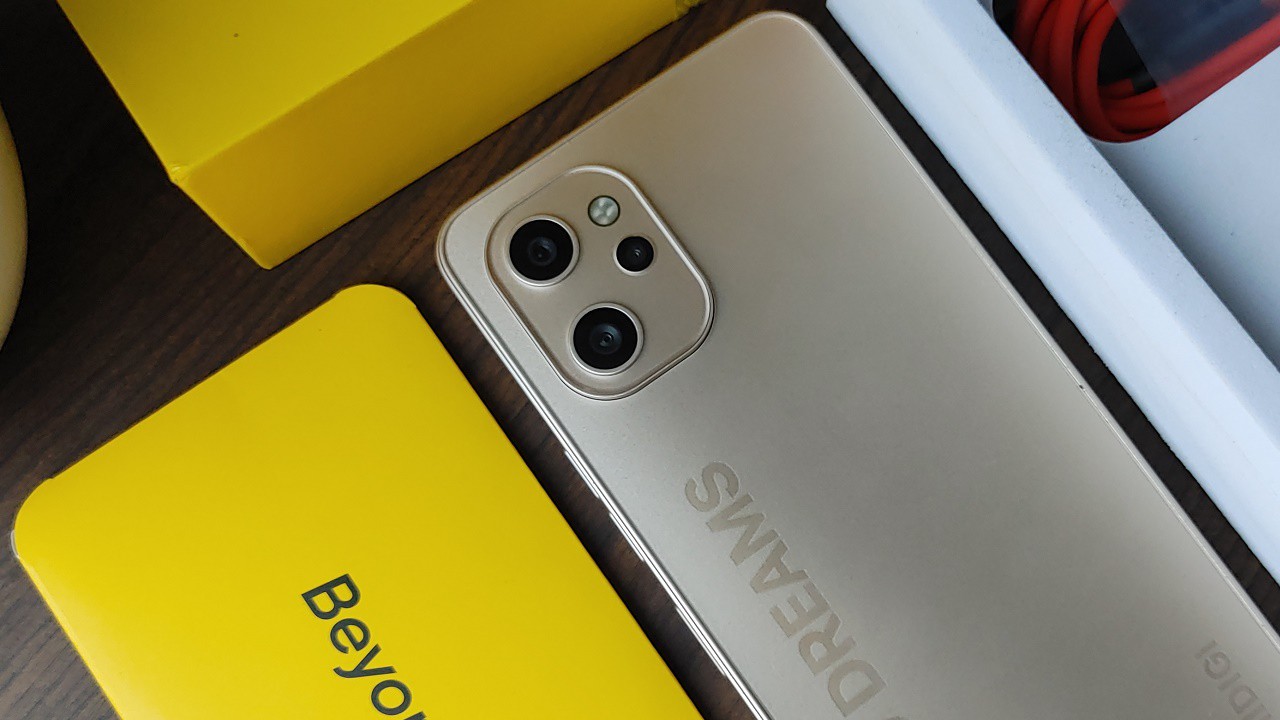