Now Samsung have started pushing this new version to it older devices, started from the Galaxy S20-series, and today, the company released the full list of smartphones to get the new One UI 2.5 software, about 23 of them.

Older Samsung smartphones getting One UI 2.5 based on Android 10 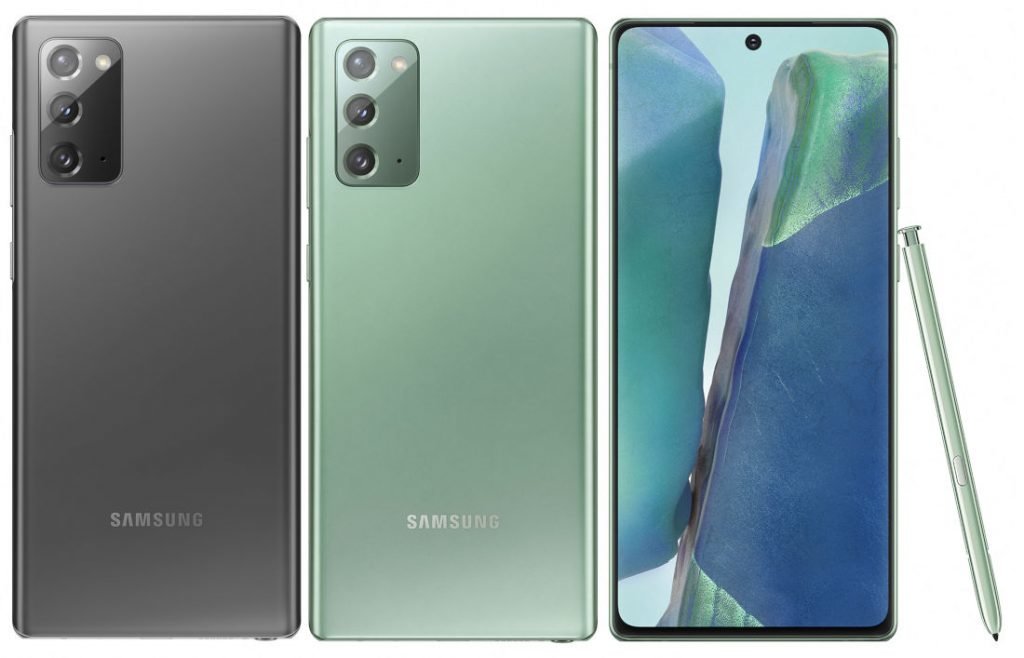 According to XDA, and as seen on the latest Note 20-series, the following are the key features of the new One UI 2.5

Stephen Ekpahttps://www.droidafrica.net
Stephen is the Editor-in-Chief @DroidAfrica. His work on DroidAfrica is born out of pure passion for tech, especially as it relates to smartphones. When Steve is not writing tech, then he is reading tech.
Share
Facebook
Twitter
Pinterest
WhatsApp
Previous article
Entry-level OnePlus device with Snapdragon 460 CPU in the works?
Next article
Tecno POP 4 Pro is here; has 4G LTE and 6.52-inch display