Gionee have just announced the vanilla version of M12. This is the smaller variant of the Gionee M12 Pro announced few months ago. Recall that M12 Pro comes with Mediatek Helio P60, has a rectangular camera design and a dewdrop notch. This is not the case with the new Gionee M12; the device has larger 6.55-inches HD+ display with a Tiny-Dot notch overhead. 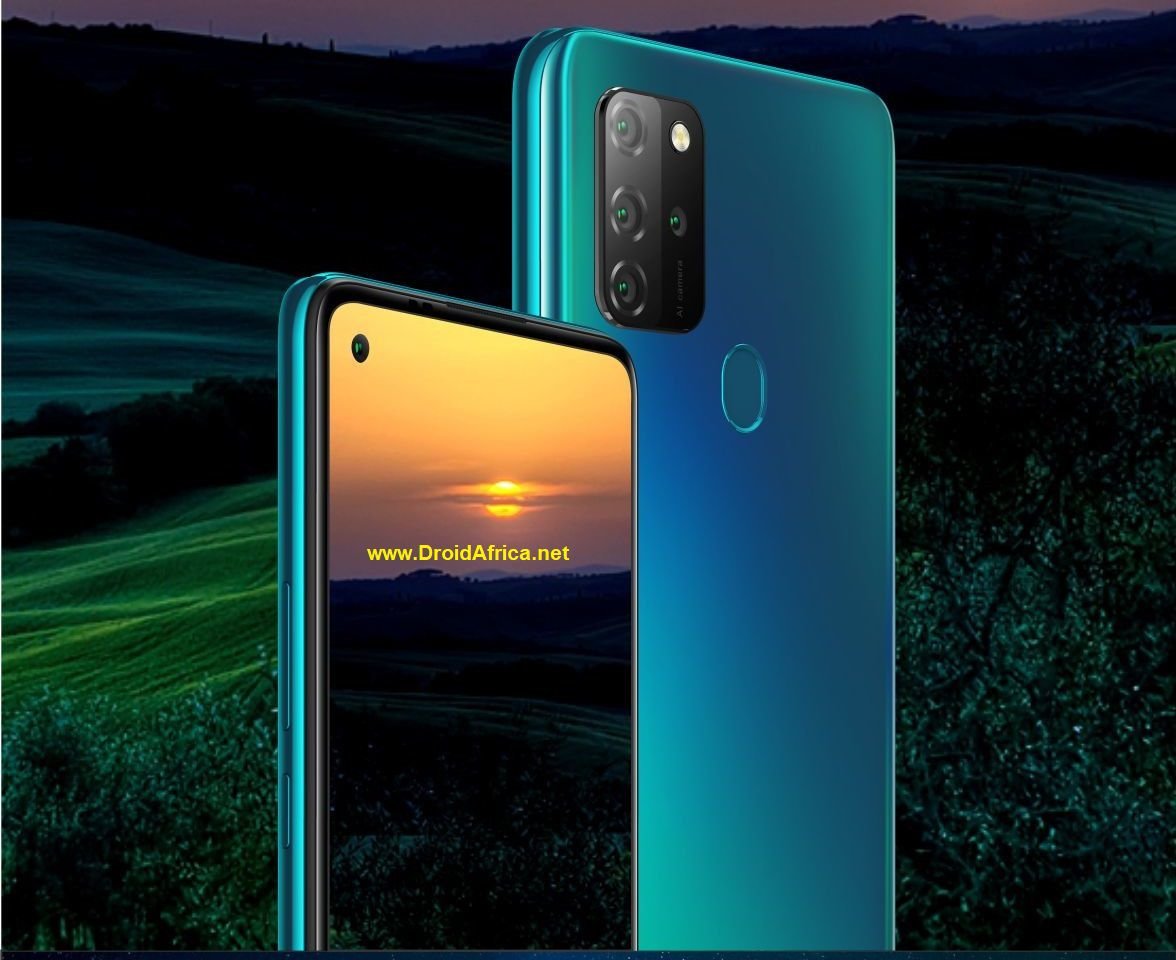 Interestingly, the Gionee M12 comes with two CPU and memory options on the inside; the first option has 4GB RAM and 64GB ROM, and backed by a 1.8GHz octa-core Mediatek Helio A25 CPU, while the second option has 6GB RAM and 128GB inbuilt storage, and source strength from a 2.0GHz octa-core, Helio P22 Chipset from Mediatek.

Both options has PowerVR GE8320 GPU, and boot Google Android 10 out of the box. You are also getting a rear placed fingerprint scanner, dual 4G SIM slots, and a 5100mAh built-in battery that charges via a USB Type-C interface. 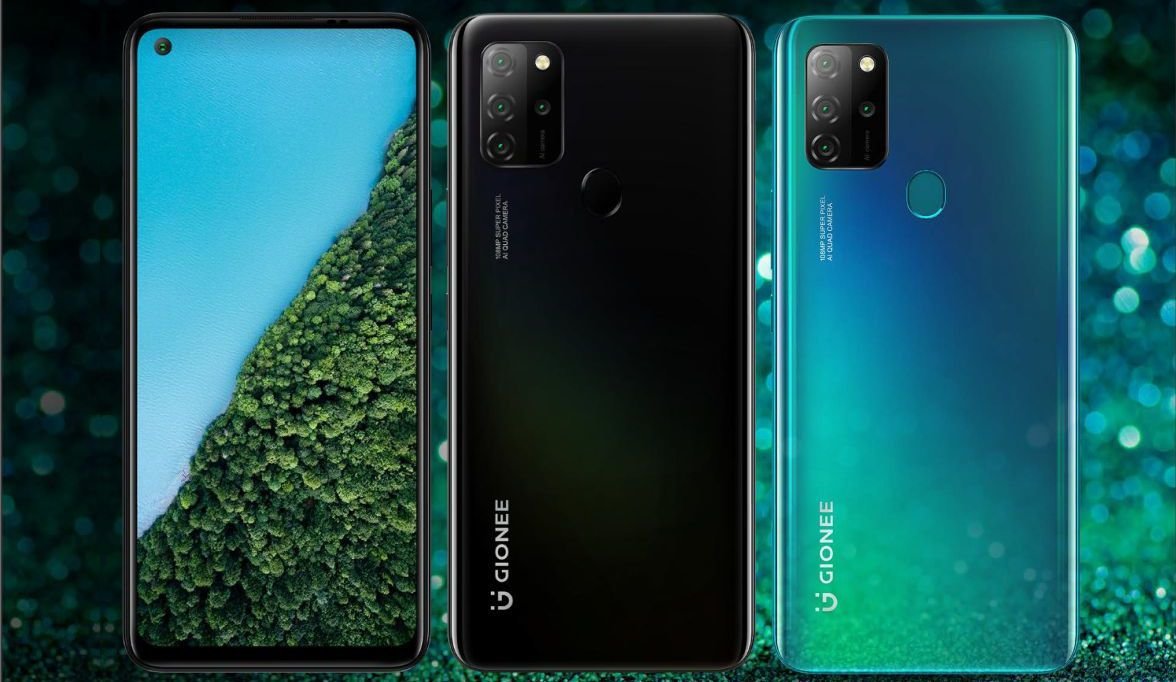 As for the camera department, the Gionee M12 come with four camera modules at the back, pioneered by Samsung’s GM1 sensor, a 48-megapixel snapper, paired with three other auxiliary lenses, among which is a 5-megapixel wide snapper, while a single 16-megapixel lens is housed in the notch upfront. 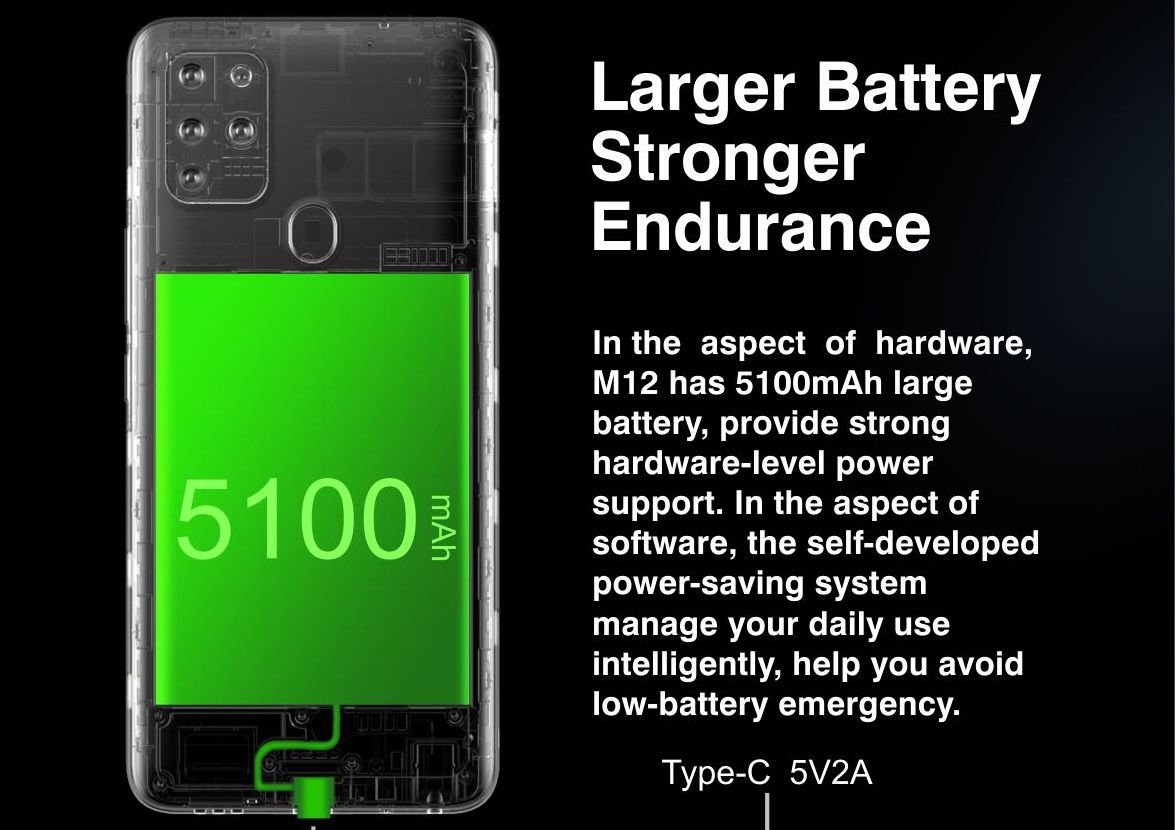 The Gionee M12 is available in Black and Blue color. The device has just been launched in Nigeria, and will be sold via Gionee Official online store via Jumia, . 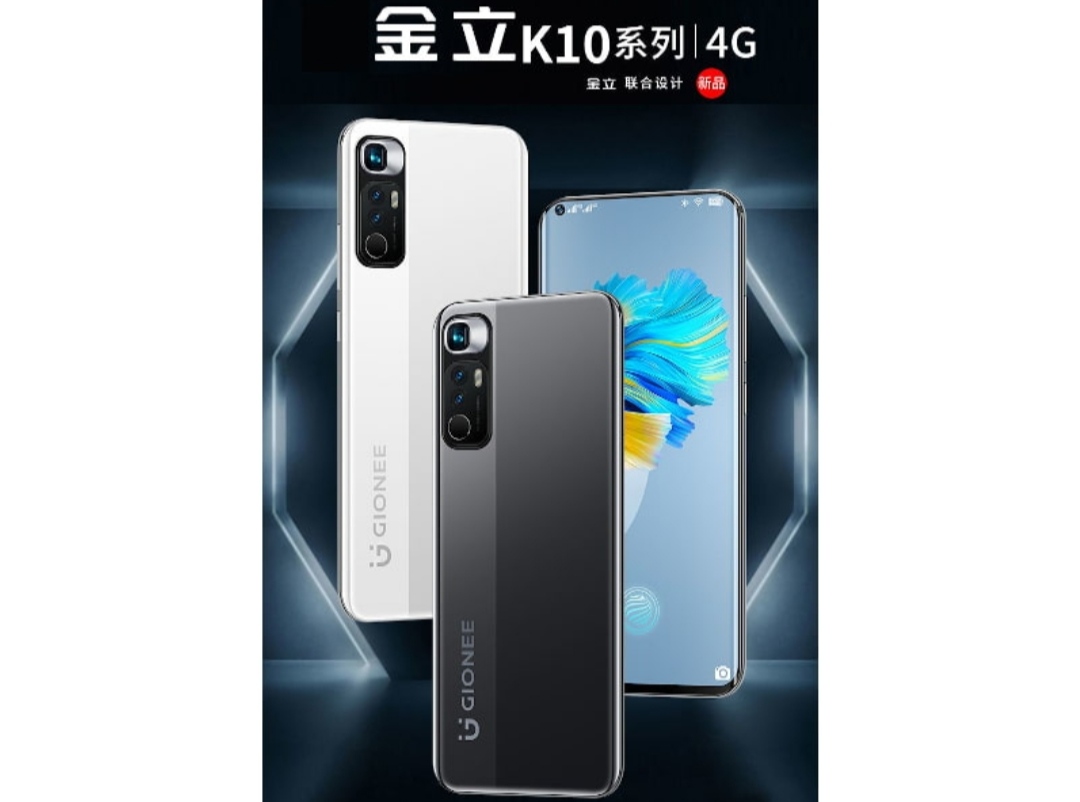 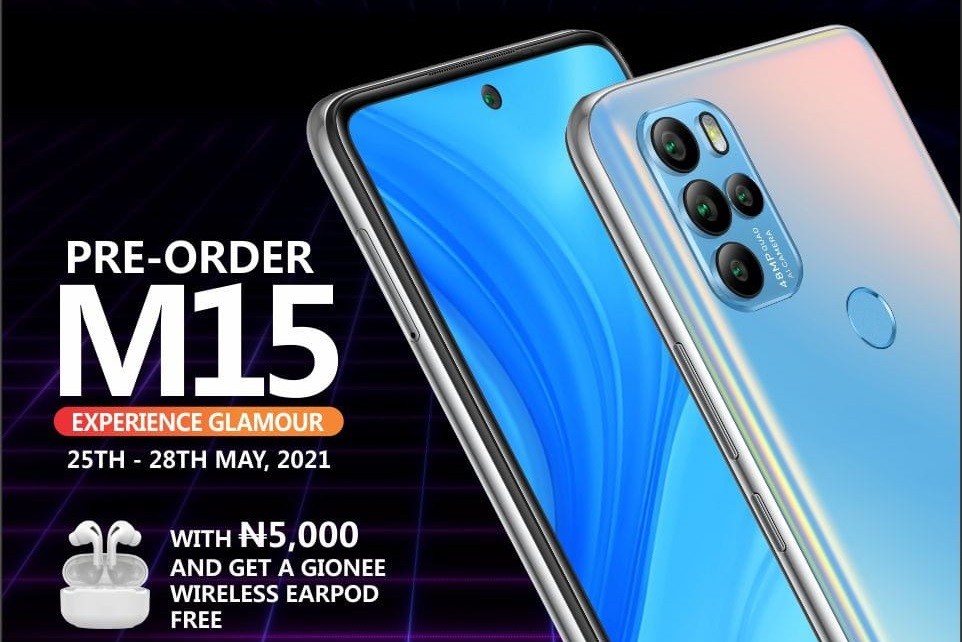