Ulefone have just revealed the Note 12P, the direct successor to the Note 11P announced few months ago. In comparison to that model, there are visible upgrades and downgrade cutting across the design and specs of the phone, for example, the new comer now has a larger 6.82-inches HD+ display, and most interestingly, the battery capacity is now 7,700mAh, instead of the 4,500mAh unit on the predecessor.

But to house that amount of battery power, Ulefone had to allow more space on the inside to house the battery. So the Note 12P comes in a 10.2mm body, and weighs 237 grams. 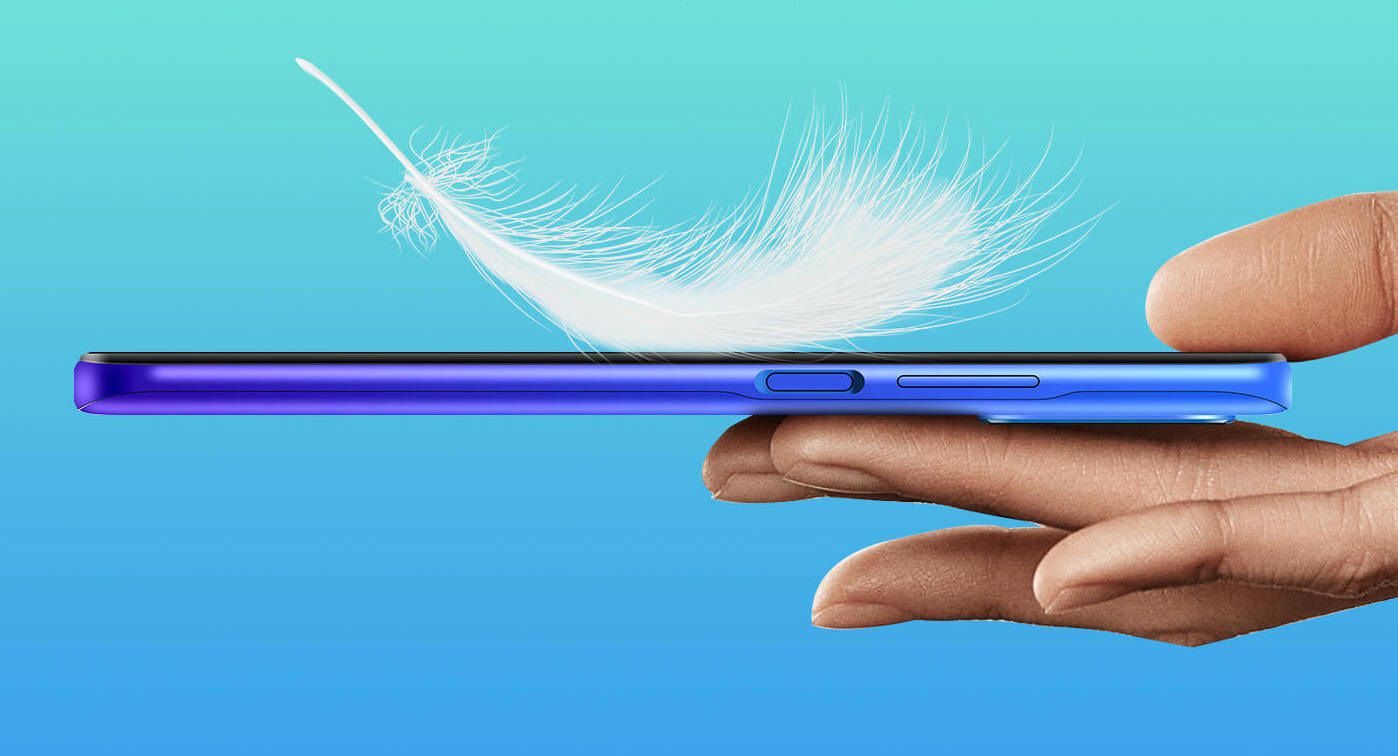 The CPU and camera hardware saw a major downgrade though; now UNISOC SC9863A is used instead of MediaTek’s Helio P60 on the previous model. As for the camera optics, the rear lenses are now three, and no 48-megapixel lens anymore, instead the company is sticking to 13MP primary lens and a dual 2MP depth and macro snappers respectively.

The device still offer dual Nano-SIMs, and since the side of the phone is big enough, no need to take the fingerprint scanner to the back. The large battery capacity is fueled up by a 10W USB C charger, and Google Android 11 is available out of the box too. 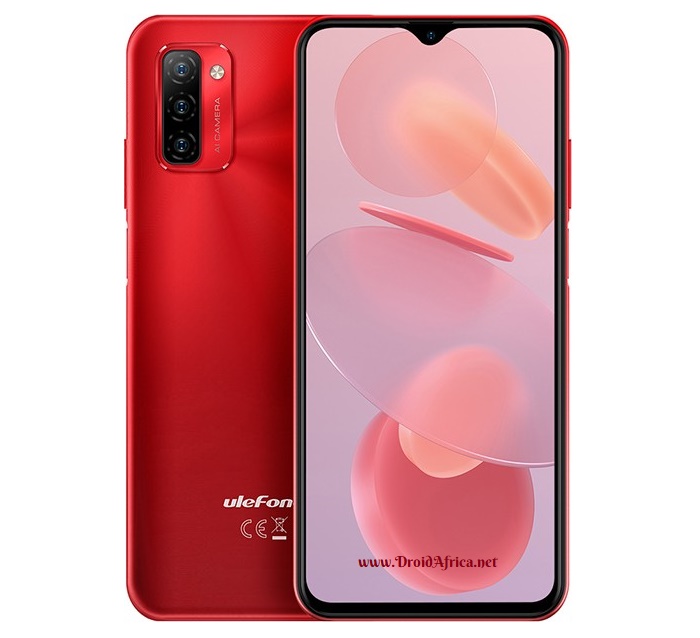 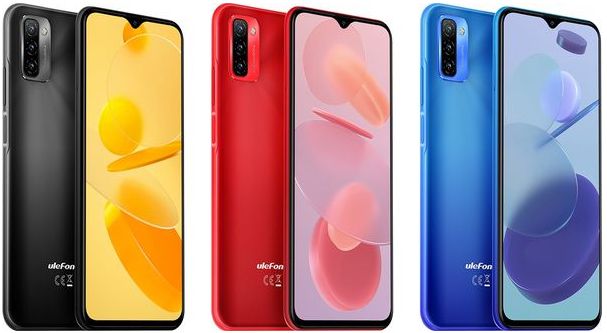 The Note 12P comes in Dark Grey, Red and Blue color. Sadly the price of the model is not known as at when this post was written, but it will sell via Aliexpress when available between this August and early September.

Advertisements
Previous article
Xiaomi Redmi 10 now official; powered by MediaTek Helio G88 CPU
Next article
It will cost you $480 and $370 to replace the screen on the Galaxy Fold3 and Flip3