UMIDIGI A11 accompanied with Helio G25 and AirBuds U announced

UMIDIGI A11, the successor to the A9 of last year is now official. The smartphone came accompanied by the company’s latest AirBuds U which is the successor to the UPods of 2019. Starting at just $25, the AirBuds U brings interesting features such as a new U-shaped design, 13mm dynamic driver, environment noise cancellation and a guaranteed 24-hour all-day music playback among others.

As for the A11 smartphone, UMIDIGI is marketing the device from a promoted price of $100 US Dollars, a promotion which will go live on the 12th of May. At this price, early shoppers will be getting a 6.53-inches display with HD+ res and a dewdrop notch overhead.

Instead of using just a glass built, UMIDIGI opted for an AG Matte Glass, which is housed in what the company calls “Iconic Flat-edged Design” built from metal material.

On the inside, there is the aforementioned Helio G25 CPU from MediaTek, pegged with up to 4GB RAM and 128GB of internal storage. A set of three camera sensors are used on the rear, of which the main snapper is a 16-megapixel lens, along with a single LED flash, while a single 8-megapixle lens seats in the notch upfront.

The device has a side-mounted fingerprint scanner, support dual Nano-SIMs, powered by a 5150mAh battery and offers Google Android 11 out of the box. 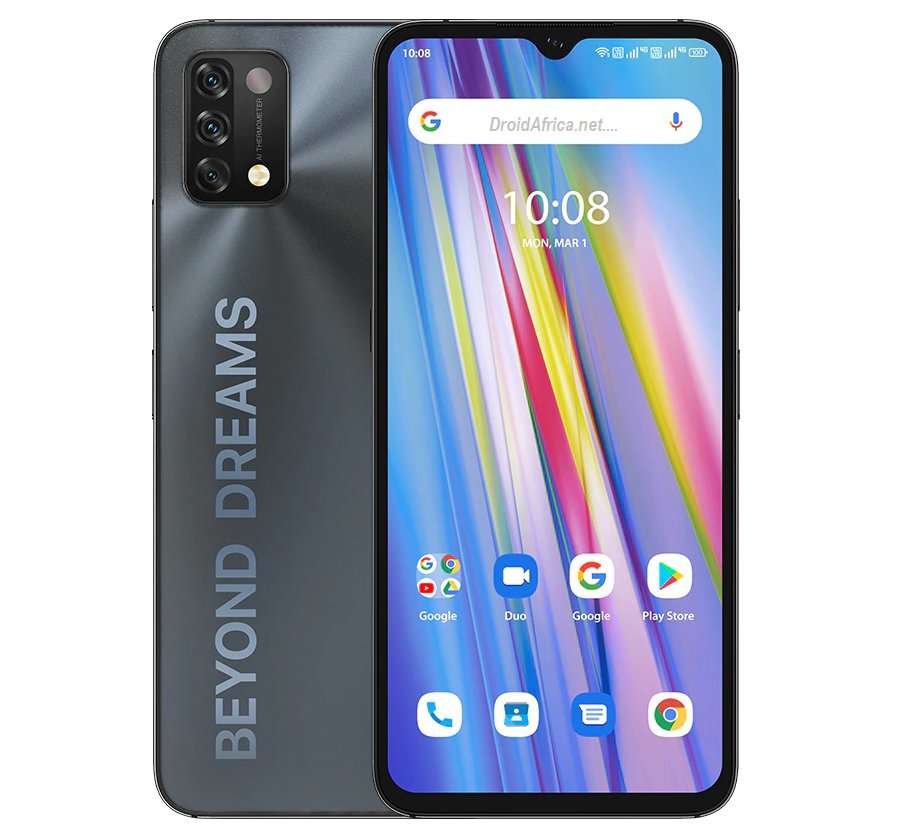 UMIDIGI A11 Key Specifications and Features 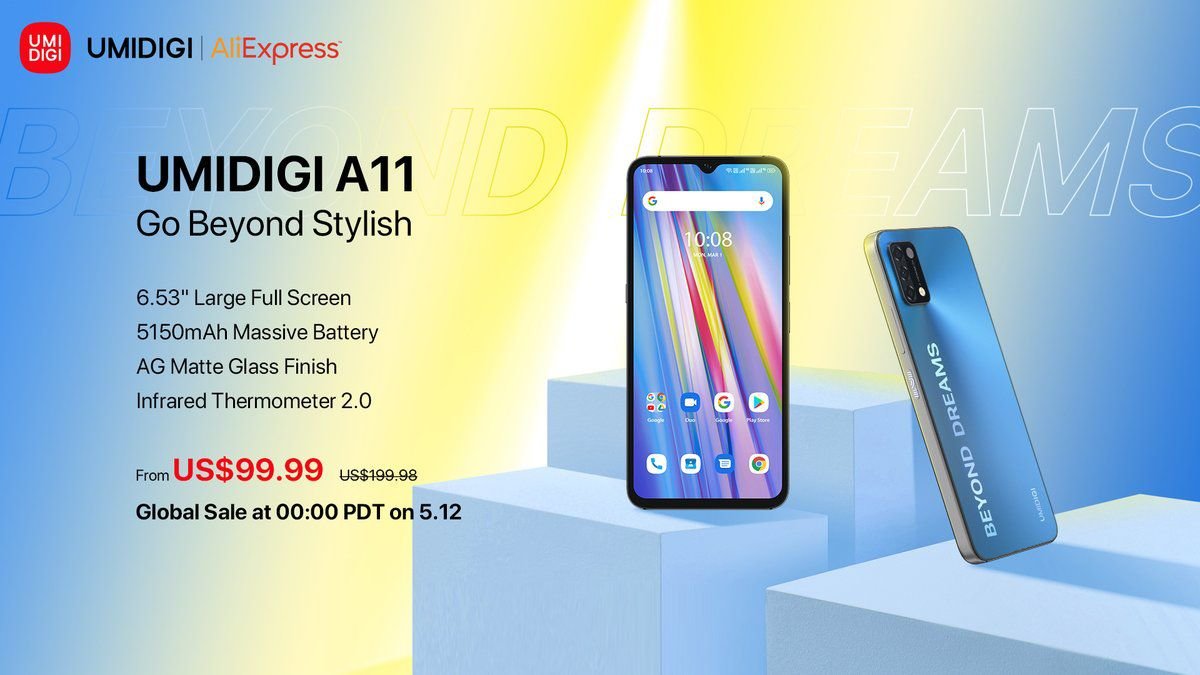 UMIDIGI A11 pricing and availability

The A11 is available in Mist Blue and Frost Grey colors. The device is currently listed on Aliexpress starting at $199, but early buyers can pick a unit at $100 on the 12th of May. Moreover, you could wine a one of the device for your self by participating in an online giveaway that will be drawn 4-days from today. As per the giveaway, ten person will win a unit of the A11, while 100 persons will wine a unit of UMIDIGI’s AirBuds U.