A new Huawei smartphone modeled Y60 have just arrived the coast of South Africa. The uniquely designed smartphone which rocks MediaTek Helio P35, seems like a new range of device under the Y-series. This is because, there’s never been a Huawei Nova Y20, no Y30 or 40, not even Y50. Well, here is Nova Y60, a 6.6-inches device powered by MediaTek Helio P35 CPU. 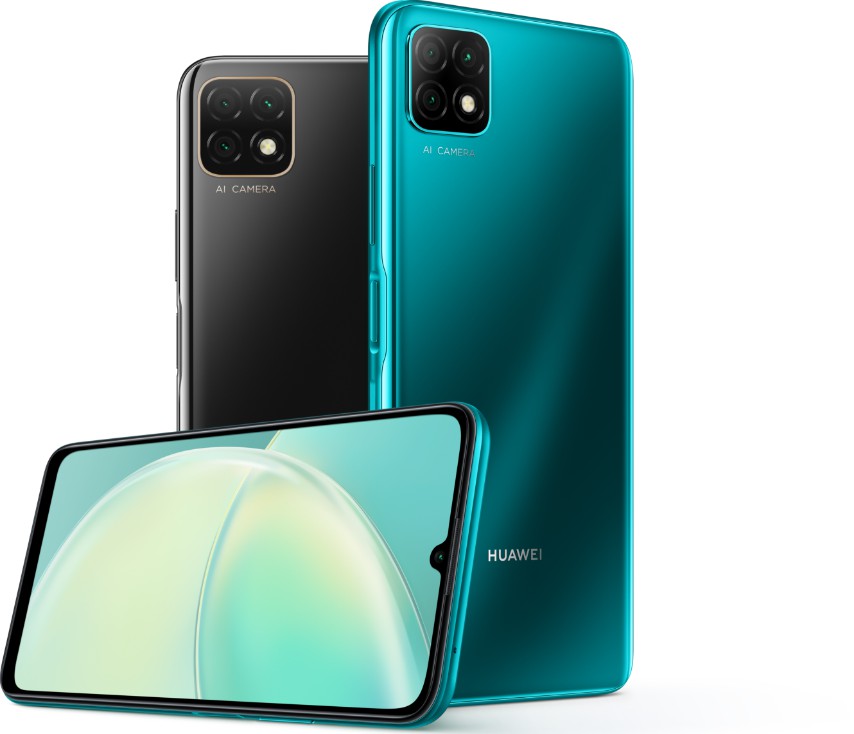 The display panel on the device is a TFT LCD (IPS) panel with 720 x 1600 pixels. The Y60 has three camera lenses on the rear; a 13-megapixel main lens with f/1.8 aperture, 5-megapixel ultrawide lens and 2-megapixel macro snapper with f/2.2 and f/2.4 apertures respectively.

The display also has a notch cutout on the front which houses the frontal 8-megapixel selfie lens. The phone has a 5000Ah battery built into a 9.2 mm body, while weighing 185 grams. You are getting dual Nano-SIM with 4G VoLTE network, Bluetooth 5.1, a side-mounted fingerprint scanner and Google Android 10 with EMUI 11.0.1, but no Google services. 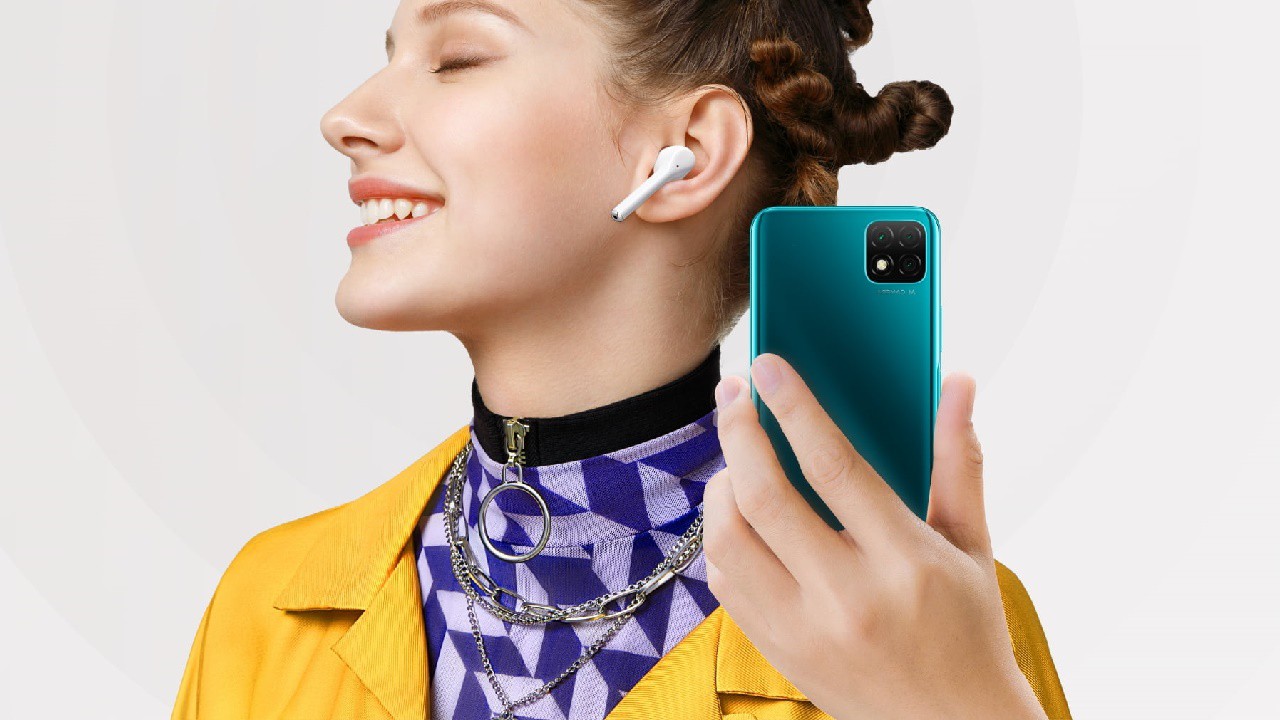 The Nova Y60 comes in Crush Green and Black colors, and cost 3,099 Rand in South Africa, an equivalent of about $207 US Dollars. It is currently on preorder, and early buyers can expect delivery starting from 1st of September.