Motorola have just announced a new smartphone dubbed Moto E20. The model runs on one of the latest 4G entry-level CPU from UNISOC, under the Tiger series. It comes in a 6.5-inches HD+ display, and fitted with 720 x 1600 pixels resolution. 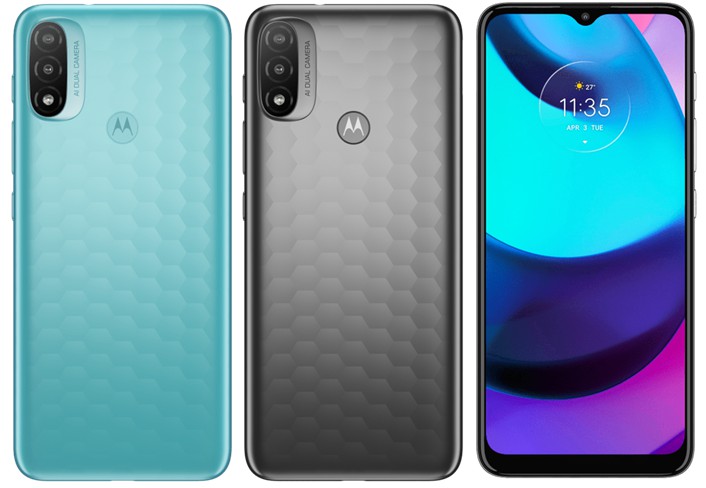 UNISOC announced two newer CPUs in the mid of last week; Tiger T616 and T606 which is the model Motorola opted for on the Moto E20. It is an octa-core Chipset with dual 1.6GHz Cortex-A75 and six-core Cortex-A55, along with ARM Mali-G57 GPU.

The device runs Google Android 11 (Go Edition), and come with 2GB RAM and 32GB of built-in storage. It has dual camera lenses on the rear; a 13-megapixel main lens, assisted by a 2-megapixel depth sensor, while a 5-megapixel single lens is housed on the front. 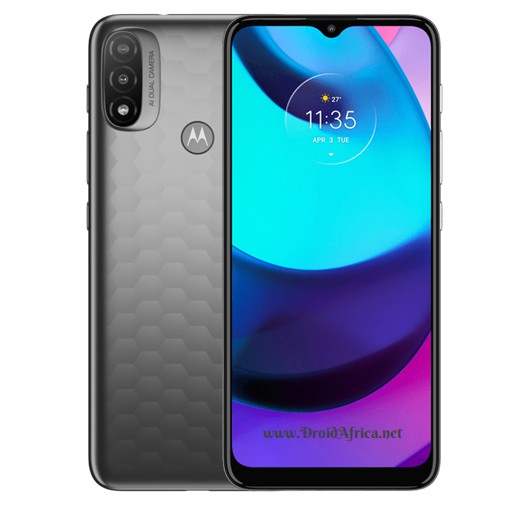 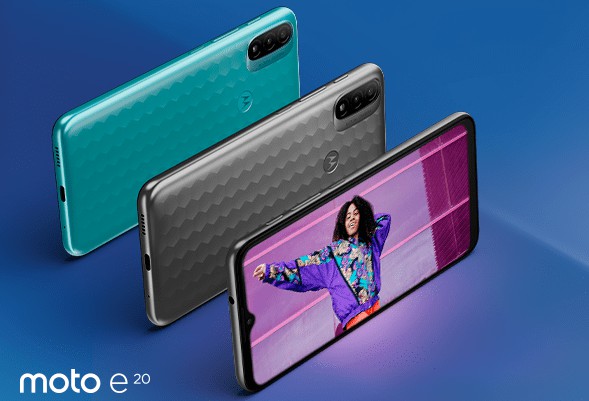 The Moto E20 is currently available in Brazil. It comes in Black and Green colors, and priced at 999 Brazilian Real, an equivalent of around $190 US Dollars.