Recent rumor on the web have confirmed the launch of three mid-range vivo smartphones in the V20-series. This series is said to include the vanilla V20, a Pro version and the V20 SE. Of these three devices, rumors concerning the SE variant is less pronounced, probably because it is going to be the basic model of the three. But if the promo banner just spotted online is anything to go by, the Vivo V20 SE might be the first to see the light of the day. 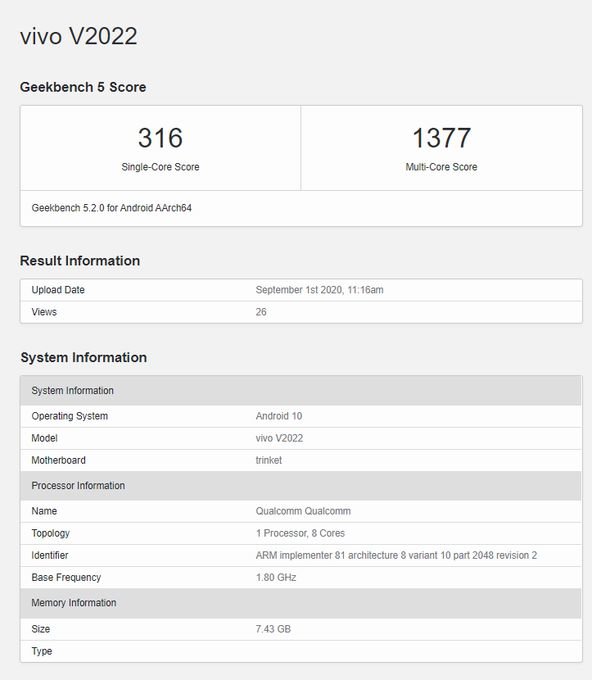 According to a GeekBench listing, the V20 SE is expected to run on the older Snapdragon 665 SoC, will have 8GB RAM and run Android 10 out-of-the-box. The listing shows the device crossing 316 and 1,377 mark in both single and mult-core testing respectively. An earlier China Quality Certification (CQC) has also revealed that there will be a 33W fast charging support. 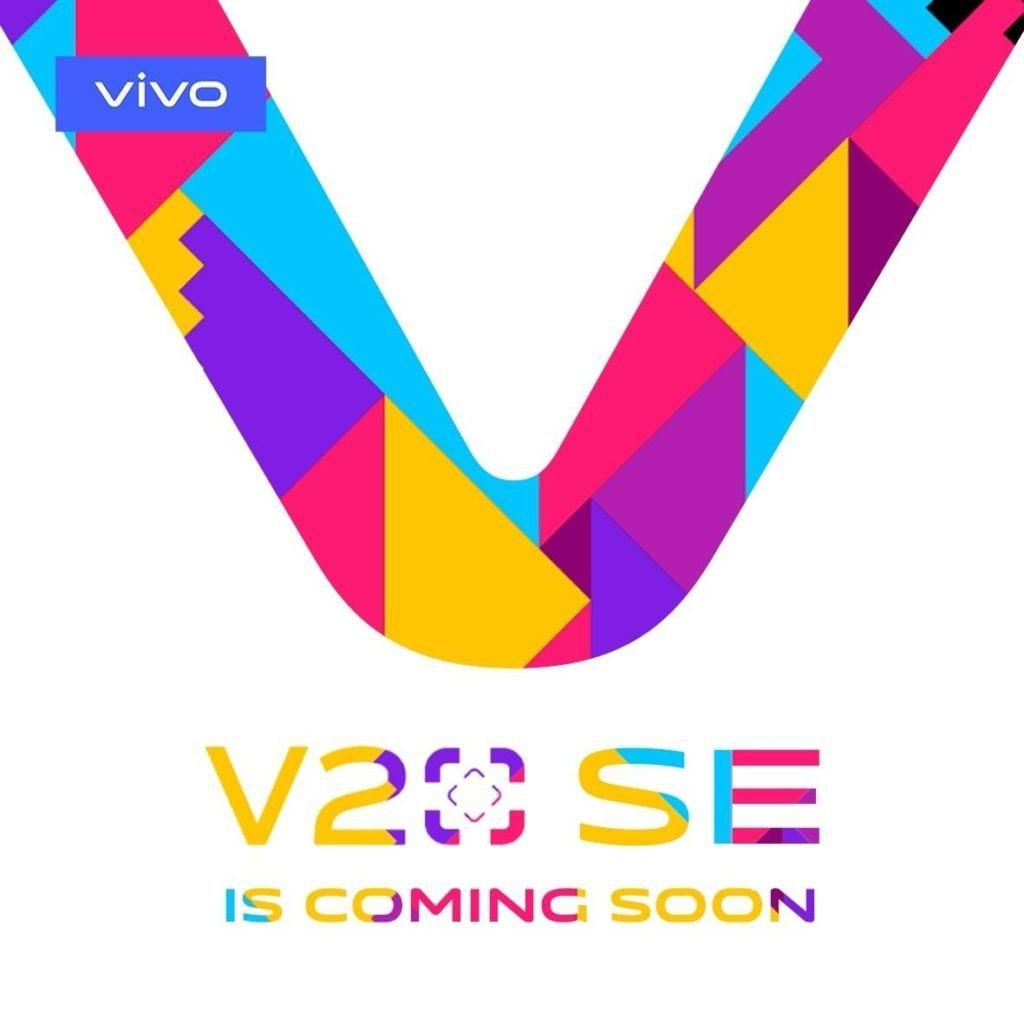 Not much is revealed as per the promo banner aside the color combinations which goes in-hand with some of the leaked images below, especially the second one. Also, the large camera-like module in the figure zero conforms with the rear module on the images below, which looks a little similar to the camera design on the vivo X50-series.

No specific launch date has been mentioned, but considering all that has been leaked about these smartphones, their official launch, especially the V20 SE might be imminent, moreover, the promo banner said it all; COMING SOON!