Vivo has officially confirmed that it will be announcing the Y30 smartphone in Kenya in about a week from today. The vivo Y30 was initially introduced back in May 2020, and spot 6.47-inch display with a punch hole notch kept to the top left hand of the device. 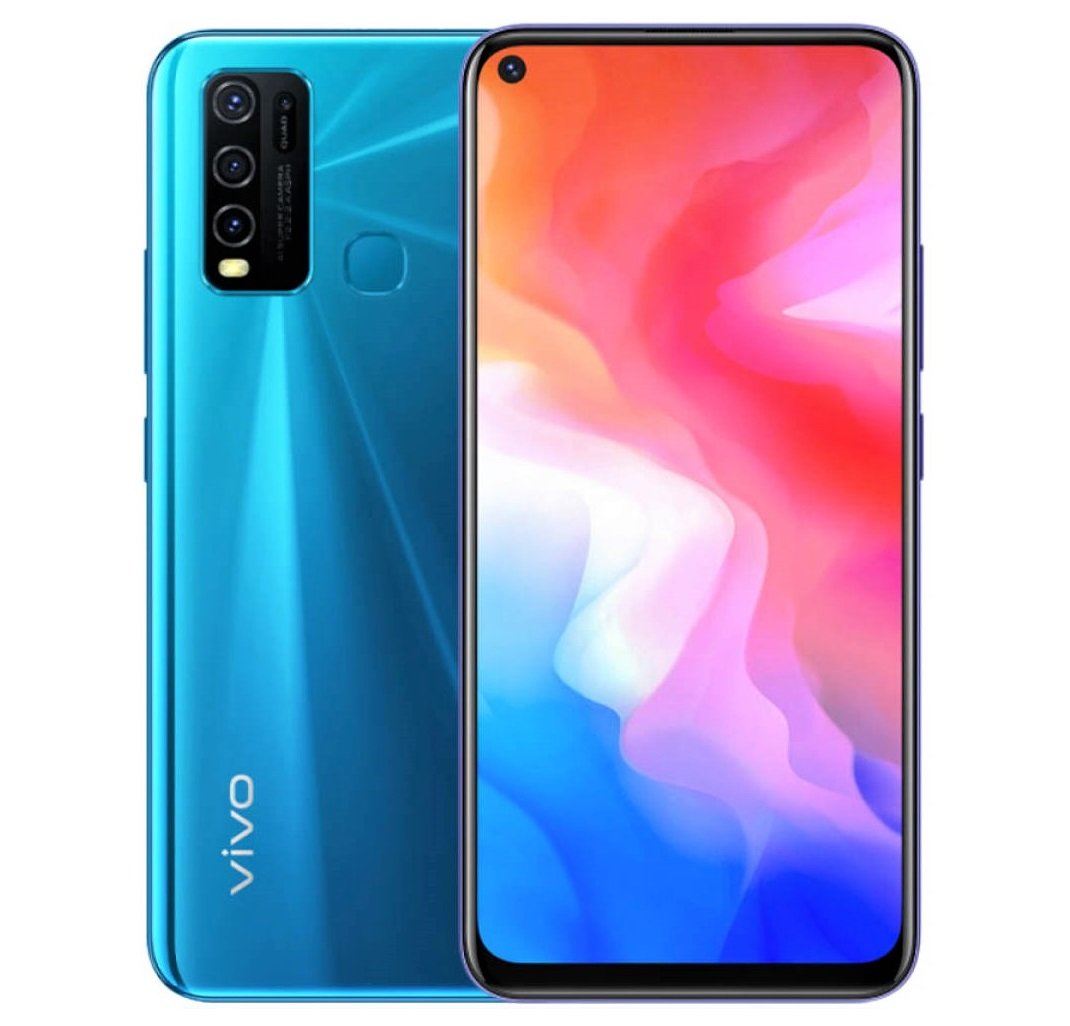 The display panel is an IPS LCD screen, with 720 x 1560 pixels resolution. Interestingly, the device has above 82% screen-to-body ratio, and come with 19.5:9 aspect ratio.

The Y30 will be the second most recent vivo phones announced in the Kenyan market, following the launch of vivo’s V19 which spot dual selfie camera and the Snapdragon 712 CPU. 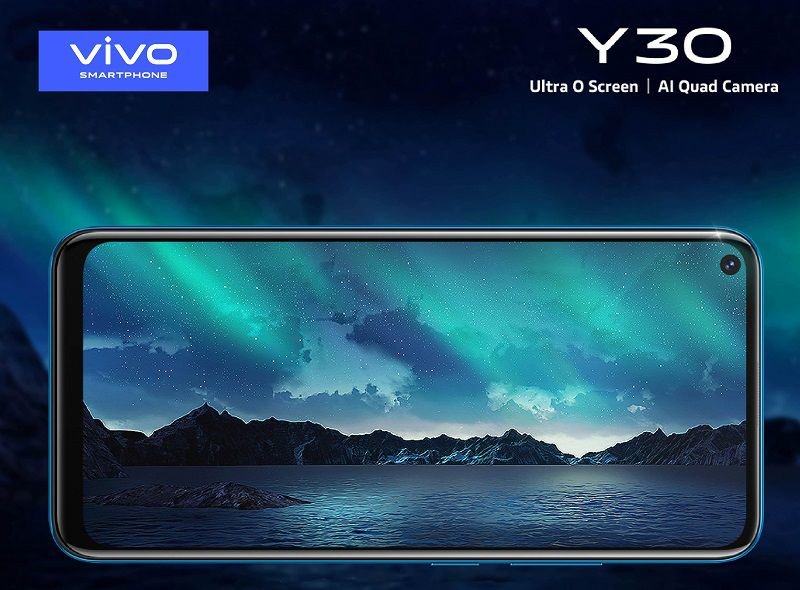 As for the optics, there will be four snappers at the rear of the phone, piloted by a 13-megapixel main lens and three other auxiliary lenses. Selfie duties will be handled by a single 8-megapixel lens hidden in the punch hole notch upfront. 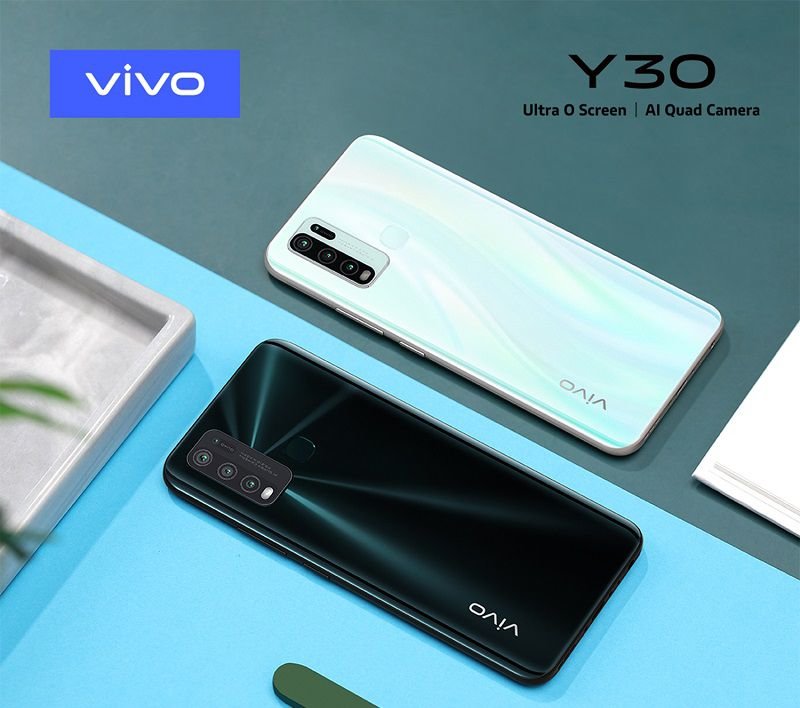 The Vivo Y30 will be available in Dazzle Blue and Moonstone White colors. It has a rear placed fingerprint scanner, support dual 4G LTE SIMs, powered by a 5000mAh battery with 10W fast charging via USB Type-C, while Google Android 10 with Funtouch 10.0 runs out of the box. The Y30 will be announced in Kenya within a week time, and should be priced around Ksh. 20,000.