Xiaomi Civi: you won’t be able to buy the phone that took these images

Xiaomi introduce a new line of smartphone dubbed Civi few hours ago. The smartphone is an upper-mid-range device, but loaded with flagship screen techs that includes a 6.55-inches OLED display with 1B colors, 120Hz refresh and adorn with Dolby Vision with HDR10+. 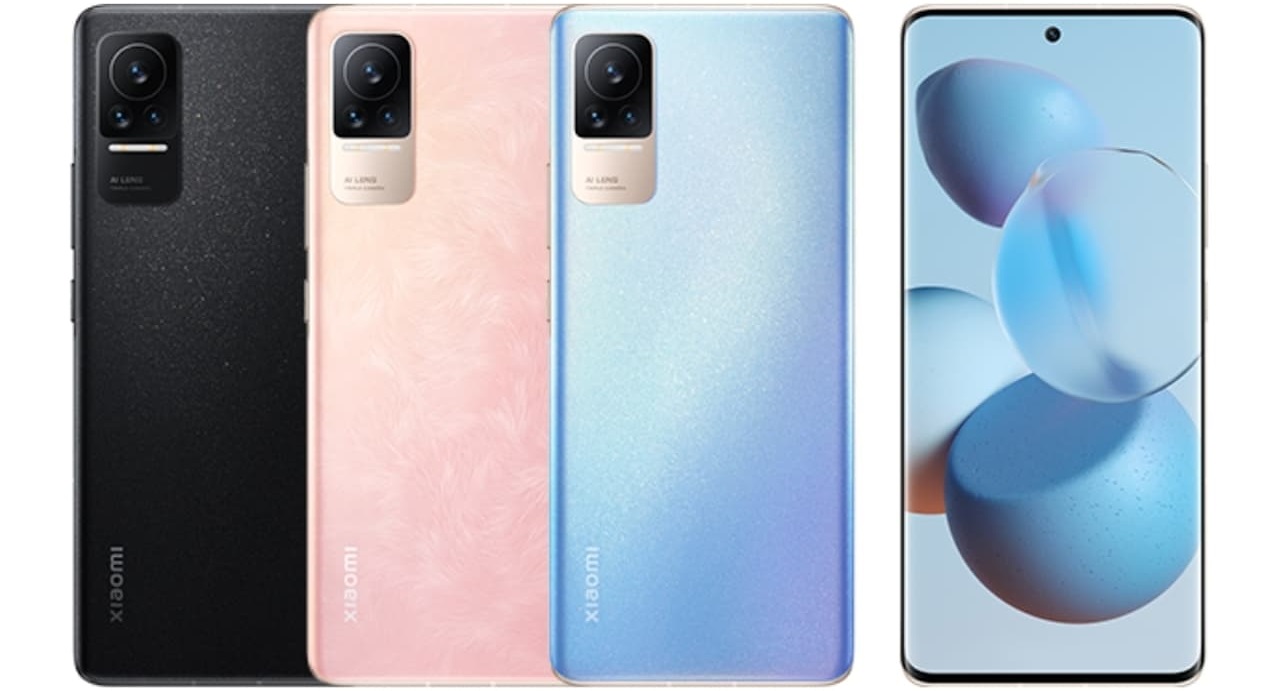 In an excitement, one of Xiaomi’s top staff, Agatha Tang, took to twitter to promote her excitement about the phone’s selfie camera. In her post, she wrote:

I’m in love with this phone already! This selfie cam is probably the most natural in terms of beautify I’ve ever used

I'm in love with this phone already! This selfie cam is probably the most natural in terms of beautify I've ever used. ALSO it feels soooo light and slim in hand. pic.twitter.com/vFflZDuuYc

Speaking about camera, the new Xiaomi Civi has three lenses on the rear, and one on the front, which is a 32-megapixel wide cam.

The main lenses on the other hands includes a 64-megapixel lens with f/1.8 aperture and 1/2.0″ sensor size, along with 8-megapixel ultrawide and a third 2-megapixel macro lens.

Hitting more on the exciting stuffs, Agatha’s promoted Civi is powered by Qualcomm Snapdragon 778G octa-core 5G CPU, making the new comer 5G-enabled. The storage space dabbles between 8/12GB RAM, mixed with 128/256GB of ROM in the absence of SD-card.

The device offers 4500mAh battery with 55W fast charging, under display optical fingerprint scanner with the latest Bluetooth 5.2. The device is just around 7mm thick, and it weighs only at 166 grams.

Excited already? Well, you may not be able to buy this device as Xiaomi have just confirmed that the phone will not be available in the Global market. 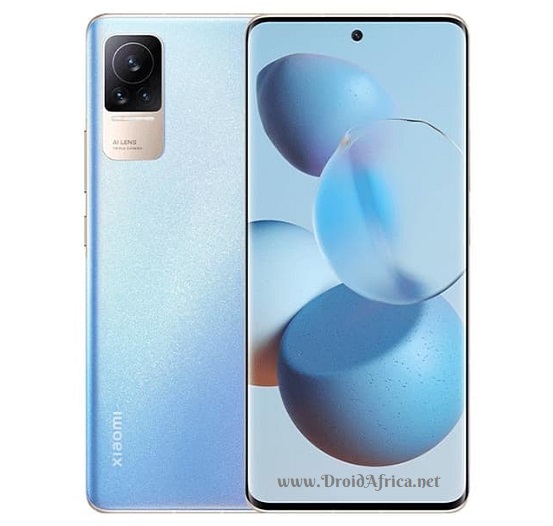 Update: September 28, 2021 (1:15 AM ET): Xiaomi has now confirmed to Android Authority that there are no plans to bring the new Civi smartphone to global markets. “Xiaomi Civi remains a Mainland China-only device,” the company told us in response to an emailed query.

As per the above confirmation from Android Authority, Xiaomi’s new Civi smartphone will not be sold outside of China. Probably, the company might bring another version of the phone to the global market, else, if you need the Civi so badly, Aliexpress might be the only way out. 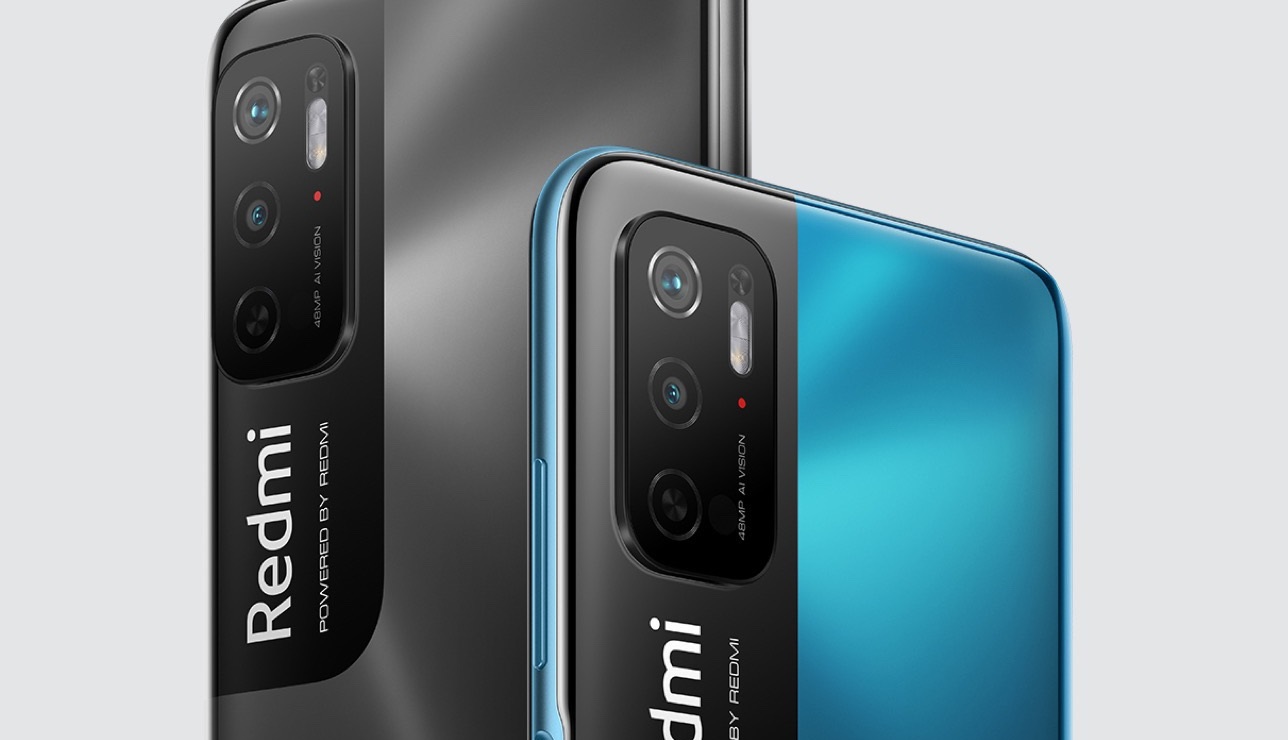