Xiaomi has officially introduced the Mi 10s in an event in China just as promised. The Mi 10s is the upgraded version of the vanilla Xiaomi 10 of last year, and there are four major key differences between the two.

First, the new comer is based on the latest Qualcomm Snapdragon 870 5G CPU, which is the higher clocked version of Snapdragon 865 used in the Mi 10. 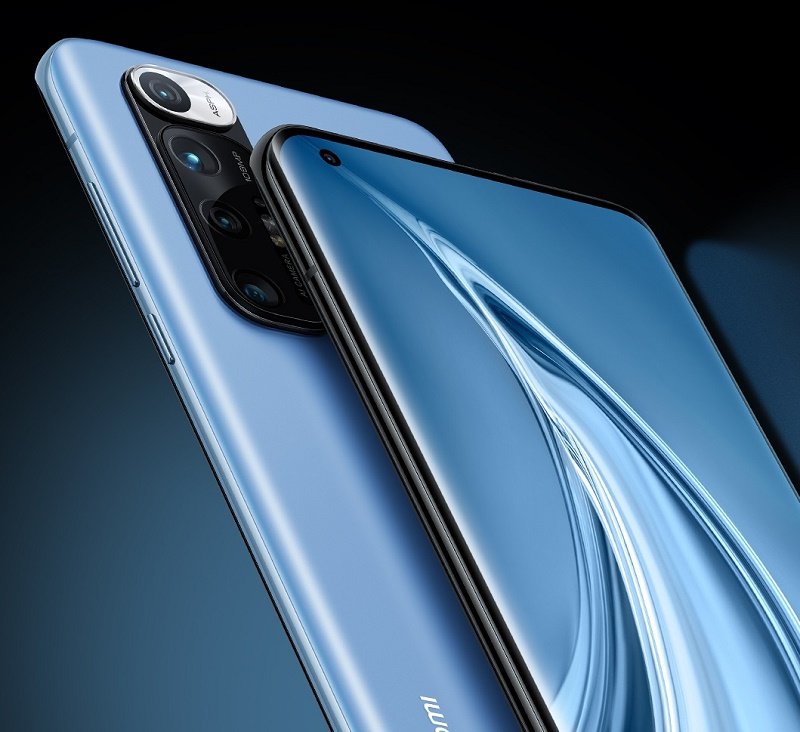 Secondly, the Mi 10s is designed slightly different from the Mi 10, especially on the rear. The device mimics the rear camera design of the more premium Mi 10 Ultra, also announced last year.

Thirdly, there is the inclusion of sound from Harman / Kardon, same setup used on the newest Mi 11 flagship device, which was completely absent on the older Mi 10-series. This sound tweak has help the Mi 10s to top DXOMark chart with a score of 80 in the audio segment.

And lastly; the Mi 10s is based on the latest Google Android 11, offering MIUI 12 out of the box. It also come with a host of camera tweaks as seen on most recent Xiaomi phones, but the camera specs aren’t really different from the predecessor.

Talking about camera specs, the major driver on the rear is a 108-megapixel sensor capable of 8K video recording at 30fps and 4k/[email protected]/60fps. You are also getting supper stable video mode and a host of other AI camera options. In addition to the main lens, there is 13-megapixel wide angle lens and a dual auxiliary sensors for depth and macro snapping, while a 20-megapixel selfie lens is kept in the notch upfront. 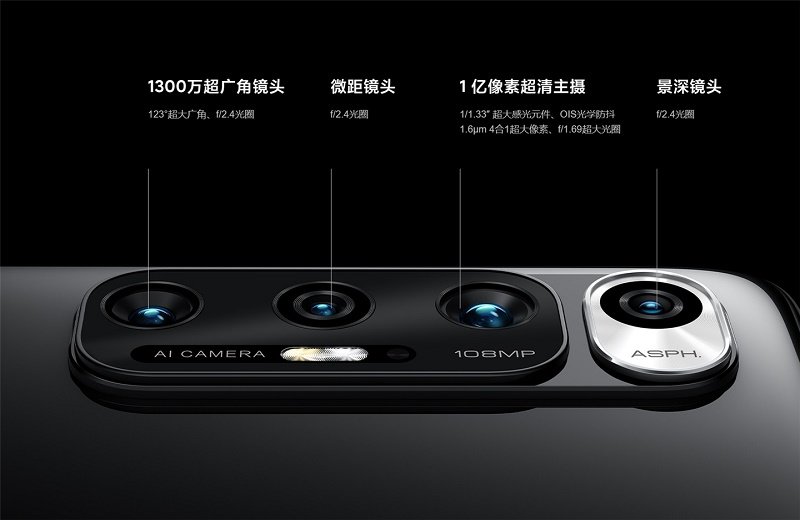 The device itself comes in a 6.67-inches display with 1080 x 2340 pixels resolution, a left handed dot-notch and 90Hz refresh rate. It also supports HDR10+, 5000000:1 contrast ratio, P3 wide color gamut and up 1120 nit peak brightness. These CPU and display specs are powered by a 4780mAh battery that supports 33W wired, 30W wireless, 10W reverse fast charging, and to ensure longer usage of the device without worrying about heating, the Mi 10s is VC liquid cooling system equipped. 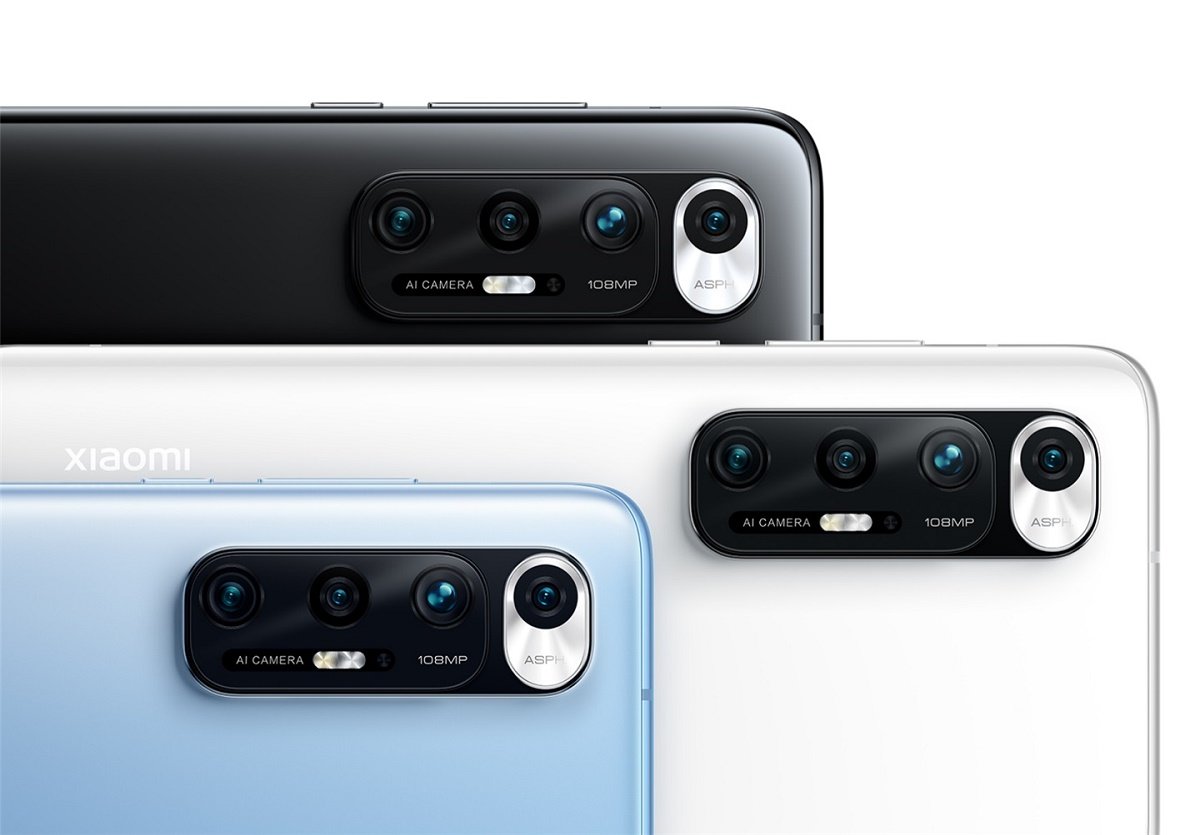 The Mi 10s is available in three storage options, and priced as follows:

All models are available in Blue, Piano Black and Ceramic white colors. The Mi 10s is currently on presale in China both on Mi.com and JD.com.