Xiaomi Mi 11: A peep at the edge-to-edge display on the pro version

The next big target for Xiaomi is the upcoming Mi 11, and the company is currently working to avoid disappointing fans. The company is also working to ensure that the Mi 11 is in every way, better than the current Mi 10 Pro and Mi 10T Pro combined. As at today, parts of the front and rear of the Mi 11 Pro have supposedly been revealed, and the leak confirms a quad, edge-to-edge curved display. 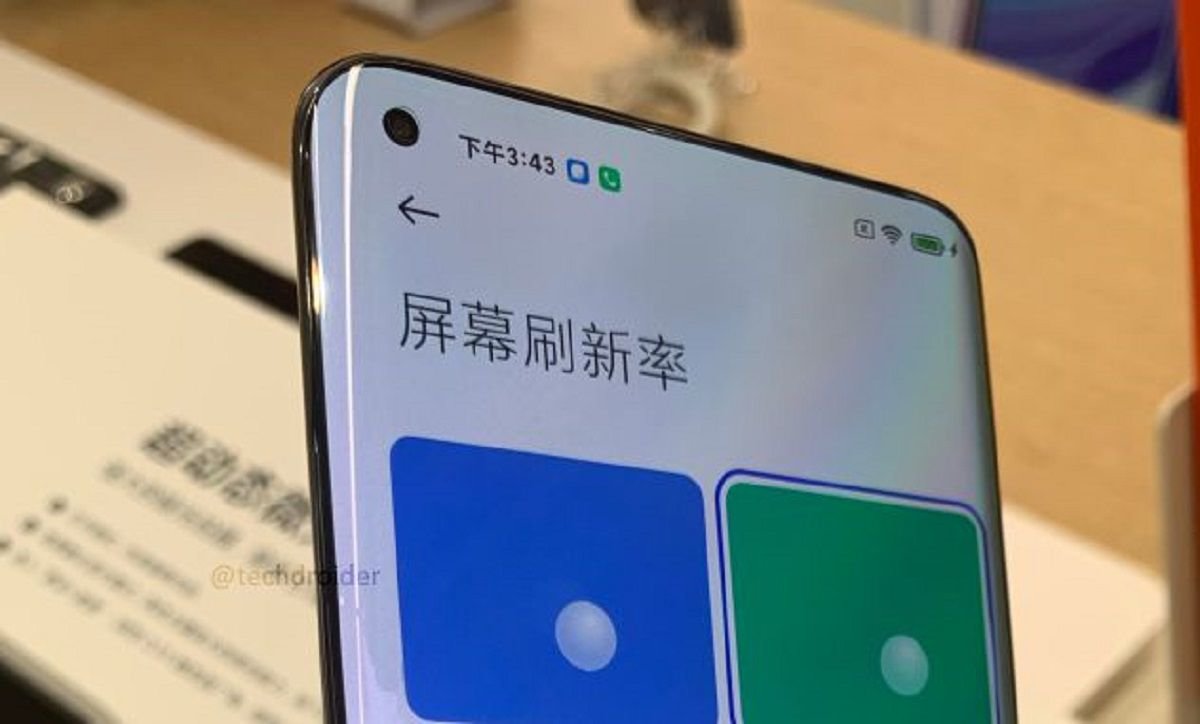 Even though the live image carry some credibility, it is rather not consistent with few existing rumors. For example, the Mi 11 Pro has been said to come with under display camera technology. But the live image shows the contrary, depicting rounded dot-notch atop the display, which should obviously house the selfie camera, of is Xiaomi saving under display camera tech for another Mi-device? 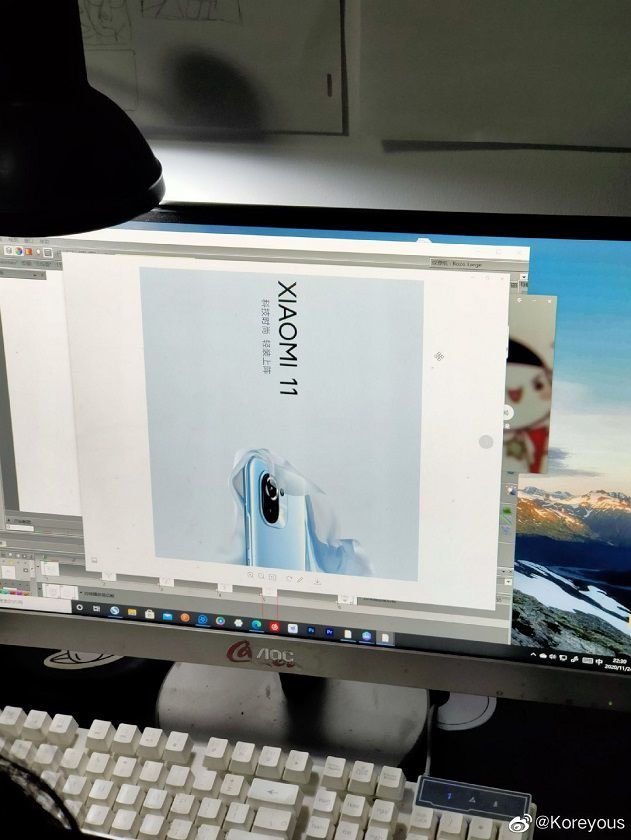 Along with the real life image is a cardboard design of the phone showing three rear camera lenses with a huge main lens dominating the camera housing. This might still be a work-in-progress design of the phone, and not the final “cut”. The camera module even looks larger than the one used on the Mi 10T and Mi 10T Pro.

There are high excitement in the air that the Mi 11-series will feature high-end high-res camera modules, but that does not still mean you should completely give in to this leak, the final product might be entirely different.

Advertisements
Previous article
Samsung steps up it entry-level offer with the Galaxy A02s and the A12
Next article
It Official: Redmi Note 9 4G, Note 9 5G and Note 9 Pro 5G are unveiled