Xiaomi Mi Pad 5 series has been the topic of many discussions recently. This probably because it is the most anticipated Xiaomi device right now. Amongst all the recent talks and leaked renders, no information about the launch date of this tablet has been revealed. Despite all the leaks and renders, there is no launch date for this device.

According to a popular tipster at Digital Chat Station @王腾Thomas (Redmi’s Product Director), the Xiaomi Mi Pad 5 will not launch this month. He revealed that the tech manufacturers have scheduled the launch date of this device for the second half of the year.

This information means that we should begin to anticipate the official launch of the Xiaomi Mi Pad 5 device in June. The tipster also revealed that the Ryzen version of the RedmiBook Pro will be released at the end of this month.

As for the upcoming Xiaomi Mi Pad 5 series specifications, we believe the device will have two products. There will be the Xiaomi Mi Pad 5 and the Mi Pad 5 Pro. The Pro version is targeted towards the high-end market as it will use a 2K resolution LCD screen, which supports a 120Hz refresh rate and 240Hz touch sampling rate.

The Mi Pad 5 Pro will also support 4096-level touch control and an In-Cell active pen technology. This Xiaomi device will have to arrive with an intricate and stylish display effect, unlike what is seen in many large-screen devices.

Under the hood of this Xiaomi, the device will be the MediaTek Dimensity 1200 chip. The Mi Pad device will also be equipped with the Snapdragon 870 chip. The tech manufacturers are yet to officially reveal the launch date for the Mi Pad 5 series, but we hope to get more information as time goes on. 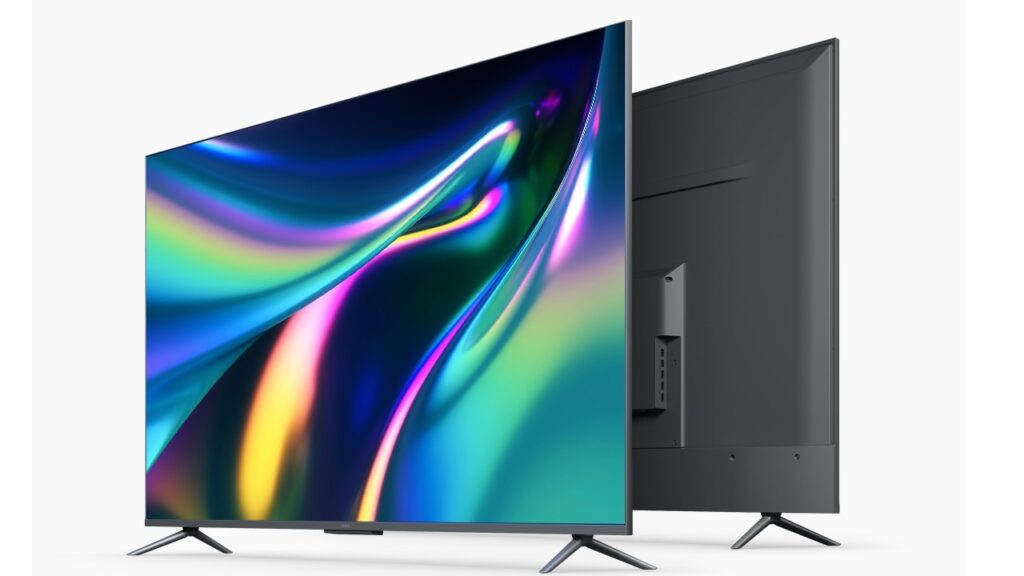 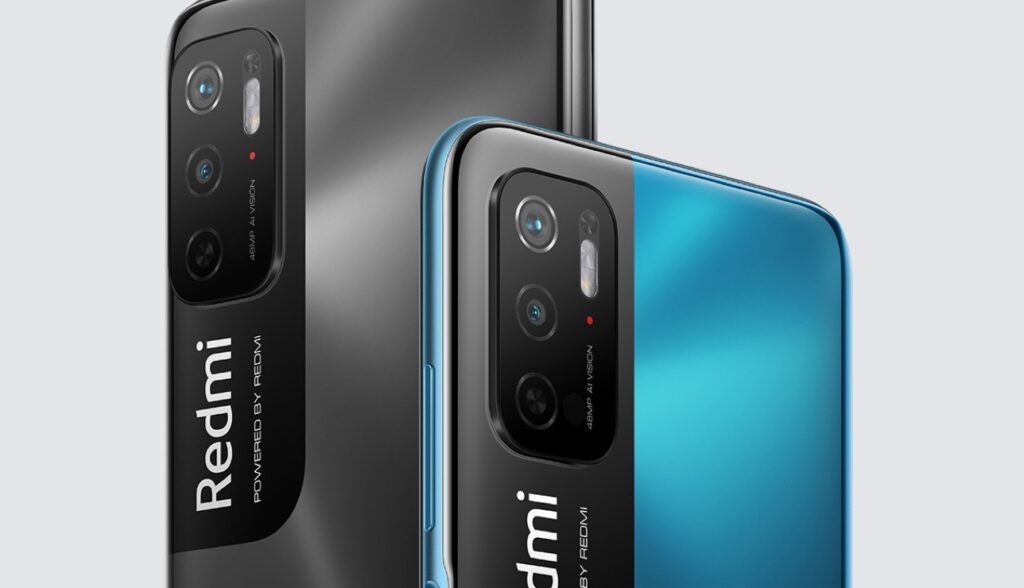