The Xiaomi Redmi Note 8 Pro that was released in October this year has gotten a new update with November security patch alongside the MIUI 11 version of 11.0.3.0.PGGINXM. The update has a size of 602MB which means you need to have at least 800MB of data to download it. The smartphone has gotten an update before in October which has an October security patch and MIUI version of MIUI 11.0.1.0.PGGINXM.

However, we are expecting an Android 10 update with this November security patch but we are disappointed. The update still leaves the smartphone on Android 9 pie. But that doesn’t mean that the Redmi Note 8 Pro won’t receive the Android 10 update though, it will but that will be next year. The Redmi Note 8 Pro is a powerful device that first made use of the latest MediaTek G90T SoC. 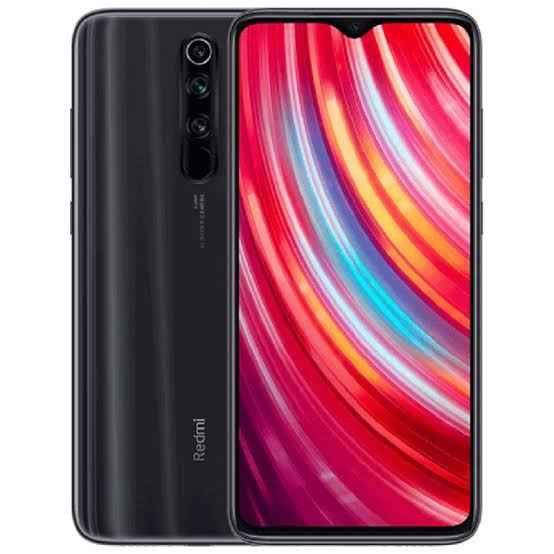 It has a very attracting specs on paper and one of the most feature that totally differentiates it from it’s competitors is the liquid cooling system that was built in the phone. The feature comes in handy when you are playing HD games which helps to reduce potential high temperature, thus, giving you a very comfortable gaming experience. Let me remind you of the smartphone specificications. 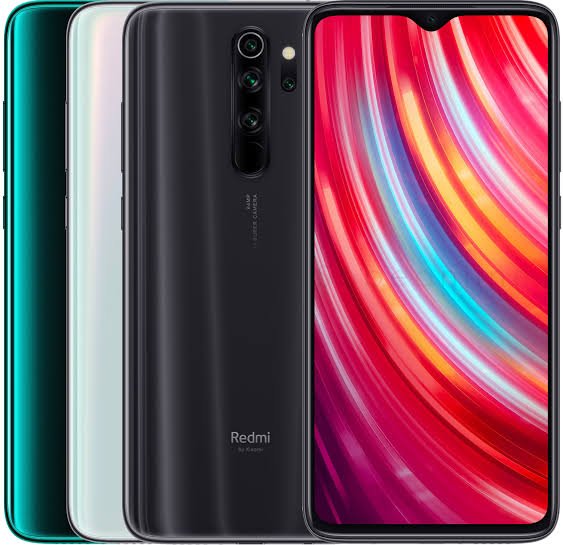 In terms of camera, this device spot a quad rear cameras which are the 64mp camera with f/1.9 aperture accompanied by a led flash, 8mp ultra wide lens with f/2.2 aperture, 2mp dedicated macro lens with f/2.4 aperture and a 2mp depth sensor with f/2.4 aperture. On the front, it has 20mp selfie shooter with f/2.0 aperture, both the front and back camera records video in 1080p at 30fps. What is keeping the light on is a 4,500mAh Li-Po battery which supports fast charging upto 18W.