Xiaomi have just officially confirmed that it will be introducing the Redmi Note 9T 5G smartphone in South Africa in exactly 3-days from today, which falls to Thursday 8th of April. Despite many-untapped potentials inherent in South African smartphone market, it is one of many African market that have gotten lesser attention from Xiaomi in the past. But Xiaomi might be gearing to change this trend soon.

Recently on the 30th of March, the company brought the Redmi 9T to South Africa; a 4G, Snapdragon powered smartphone with a massive 6000mAh battery. And just within a week, Xiaomi is set to launch yet another Redmi phone in SA, this time, a 5G-enabled Redmi Note 9T, powered by Dimensity 800U CPU from MediaTek.

South Africa is the first, and one of the two Africa countries that currently have 5G network, the second one being Kenya, and even though there are a handful of 5G smartphones sold across other African countries, most of them are being operated on 4G LTE network. 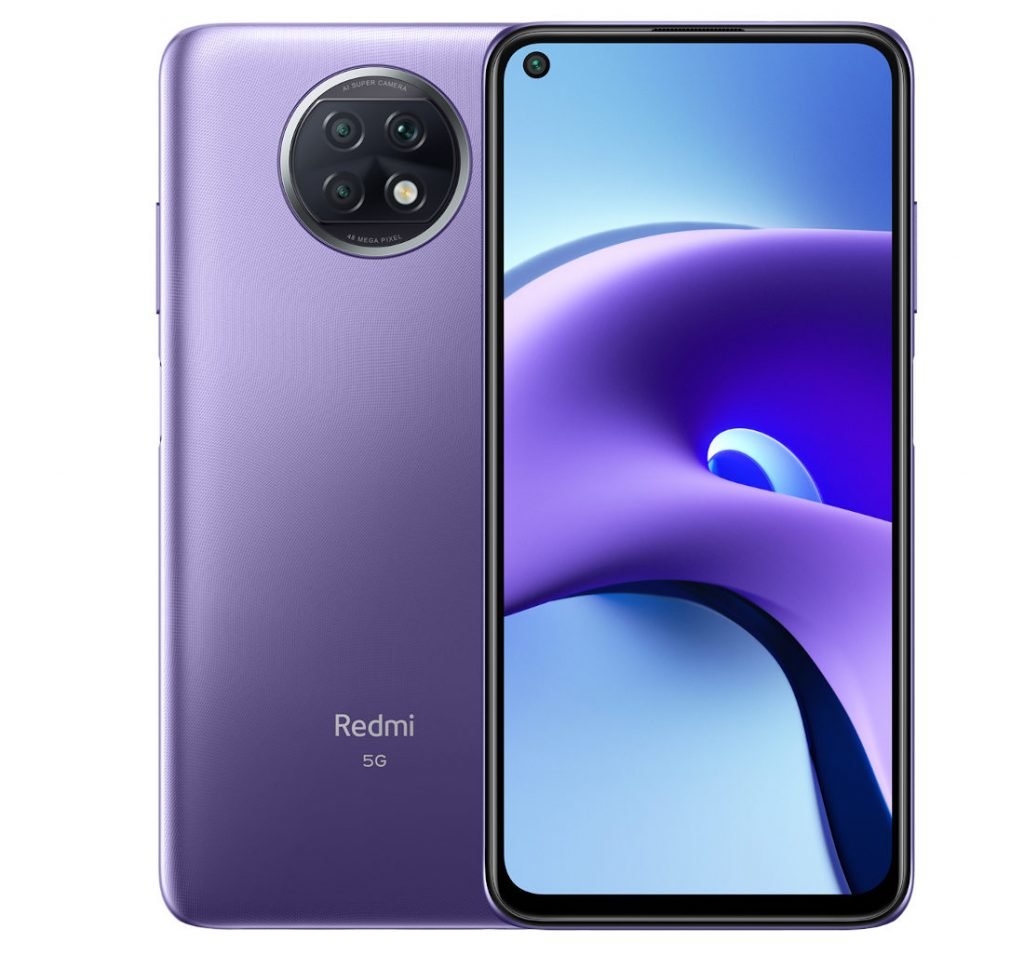 With the Redmi Note 9T, users of MTN, Vodacom etc, can enjoy the full speed of 5G network. Recall that the device was introduced on the 8th of January, 2021. Some of it highlighted specs includes a 6.53-inches FHD+ display with a Dot-Notch and 90Hz refresh rate, the presence of the above mention Dimensity 800U CPU, 6/8GB RAM and 128/256GB internal storage.

The Note 9T has a set of three camera lenses on the back, driven by a 48-megapixel main lens. There is a 5000mAh battery with 18W fast charging on the inside, and Google Android 10 with MIUI v12 will be available out of the box. We will find out the price when it launches in South Africa 3-days from now.

Stephen Ekpahttps://www.droidafrica.net
Stephen is the Editor-in-Chief @DroidAfrica. His work on DroidAfrica is born out of pure passion for tech, especially as it relates to smartphones. When Steve is not writing tech, then he is reading tech.
Share
Facebook
Twitter
Pinterest
WhatsApp
Previous article
Galaxy F02s and F12 debut in India with 6.5″ screen and upto 6000mAh
Next article
4G and 5G model of OPPO A74 are here; Snapdragon CPU on both sides