Sales of the phone is yet to commence, but the specs have been listed on JD.com, in fact, since the December of 2020. As per the listing, the new Gionee K7 comes in a 6.53-inches display with 720 x 1600 pixels. It has a dewdrop notch housing the selfie camera on the front. 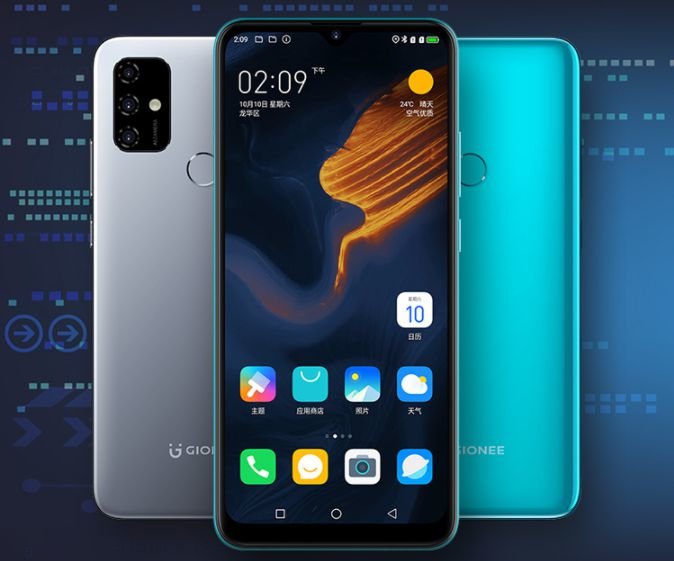 On the inside, there is UNISOC Tiger T7510 octa-core CPU. This is a 5G enabled CPU with 2.0GHz clock speed, enabling Gionee’s K7 to support both SA and NSA 5G modems. In addition, there is either 6/8GB RAM, pegged with 128GB built-in storage.

On the back, you are getting triple camera modules, which includes a 16-megapixel main camera, 5-megapixel wide lens, and 2-megapixel depth sensor, along with a single LED flash, while a single 13-megapixel selfie lens is used in the notch upfront. 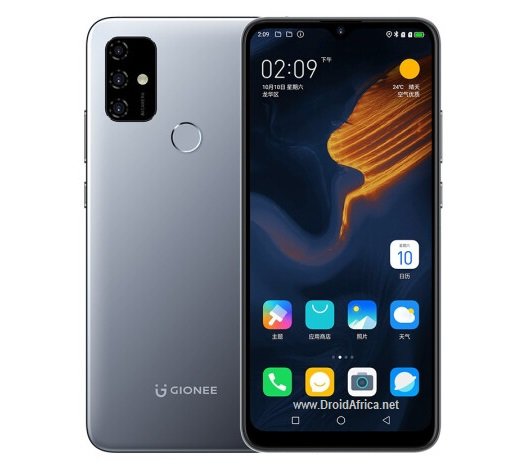 The device supports dual Nano-SIMS, come with 5000mAh battery and offer Google Android 9 (Pie) out of the box. 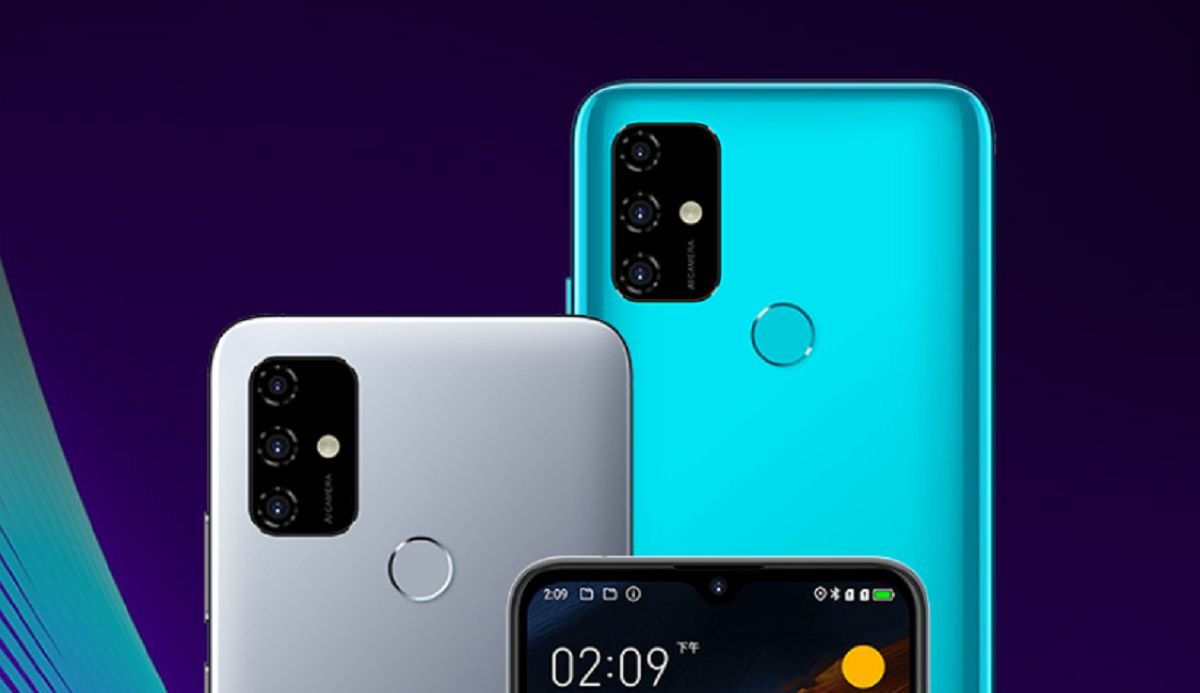 The K7 5G is currently listed on JD.com, but it is yet to start selling officially. It is painted in Grey and Sky Blue. As for pricing, the device will retail at 1199 yuan in China, about $185 USD.

Advertisements
Previous article
MediaTek’s Dimensity 1100 & 1200 goes official with up to 3.0GHz
Next article
OPPO A73 and OPPO A15 officially arrives in Nigeria; now in stores