Zeeker P10, a rugged smartphone with IP68, IP69K, and MIL-STD-810G have just been announced. In addition to the phone’s extreme outdoor built quality, it also bore the title as the first rugged phone in the world with 108-megapixel primary camera.

Talking about the camera optics, in addition to the 108MP main sensors, you are also getting two 8-megapixel snappers for night and ultrawide shooting respectively, while a fourth 2-megapixel depth sensor, along with 7-LED flashes are available on the rear, although four of the LEDs are Infrared light.

On the downward turn, the Zeeker P10 is powered by MediaTek Helio G85 octa-core CPU, meaning 5G network is absent. The storage options includes a 6GB RAM and 128GB of built-in storage. 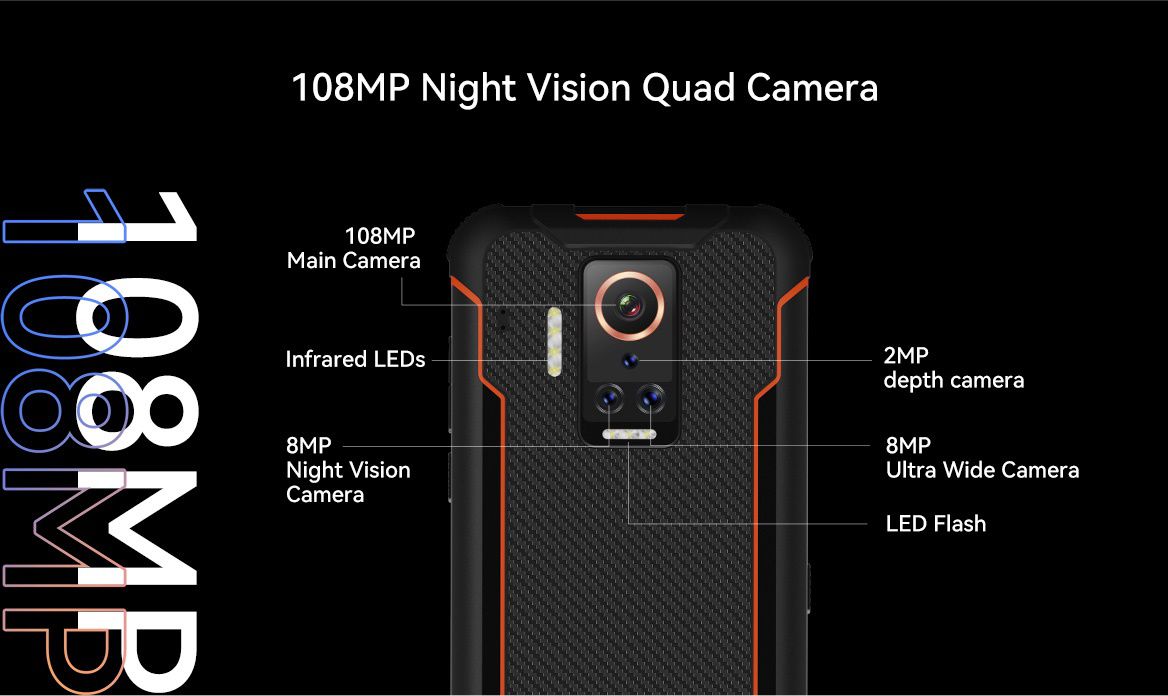 The device has a side mounted fingerprint scanner, and it is said to survive accidental drops up to 1.8 miters. The P10 itself come in a 6.49-inches screen with 1080 x 2400 pixels res, and the screen is protected by unknown Corning Gorilla Glass as well. The screen panel is IPS, and it has a dot-notch to the left hand side, which houses an 8-megapixel selfie camera.

The P10 comes in a whooping 14.6mm body, within which a large 6000mAh battery is kept. The battery supports both 18W and 15W wired and wireless fast charging via USB C, but the phone is noticeably hefty, at 317 grams. 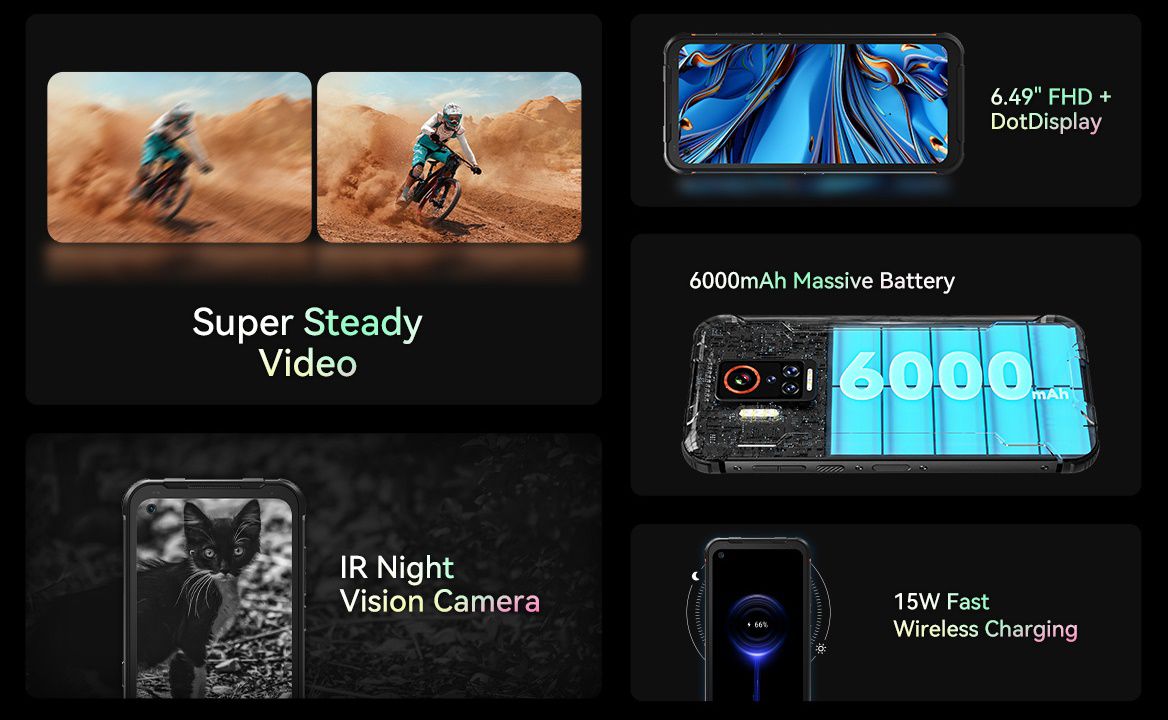 The Zeeker P10 is available either in Black or White color. The phone is currently selling via Aliexpress at a promoted price of $360 starting from October 14th, and will finally settle at $399 from October 21th.