Around the 3rd week of October, a Chinese smartphone startup introduced the world first rugged smartphone with 108-megapixel camera dubbed Zeeker P10. Now, the same company have revealed her second smartphone, still a rugged one, but now with something slightly unique. The device which goes by the name Zeeker T100 has a built-in Infrared rangefinder that can measure distance up to to 40-miters or about 131-feets.

Although, the phone is not flattered with trending smartphone designs, instead, it come in a flat 6.0-inches FHD+ screen, with 1080 x 2160 pixels, retaining the older traditional 18:9 aspect ratio.

As for the built quality, the Zeeker T100 is rugged through and through; it has an aerospace-grade metal frame with a reinforced corners incase of accidental drops. Moreover, it is IP68, IP69K and MIL-STD-810G rated, and can resist dust and water of up to 1.5 meters for 30 minutes. 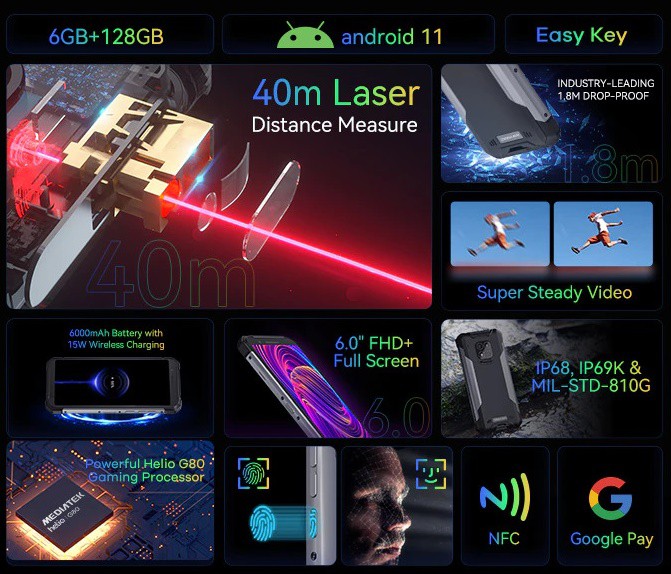 Coming to the camera wing, the device has three camera system on the rear; a 16-megapixel main lens, 8-megapixel ultrawide shooter with up to 120° FoV and a third QVGA depth sensor. It has a single LED flash on the rear, and the frontal selfie duty is handled by a single 8-megapixel camera.

As far as performance is concern, the Zeeker T100 is powered by the Helio G80 CPU from MediaTek. The SoC has 8-core CPUs maxed at 2×2.0GHz, along with Mali-G52 GPU, 6GB RAM and a 128-Gigs of expandable internal storage. 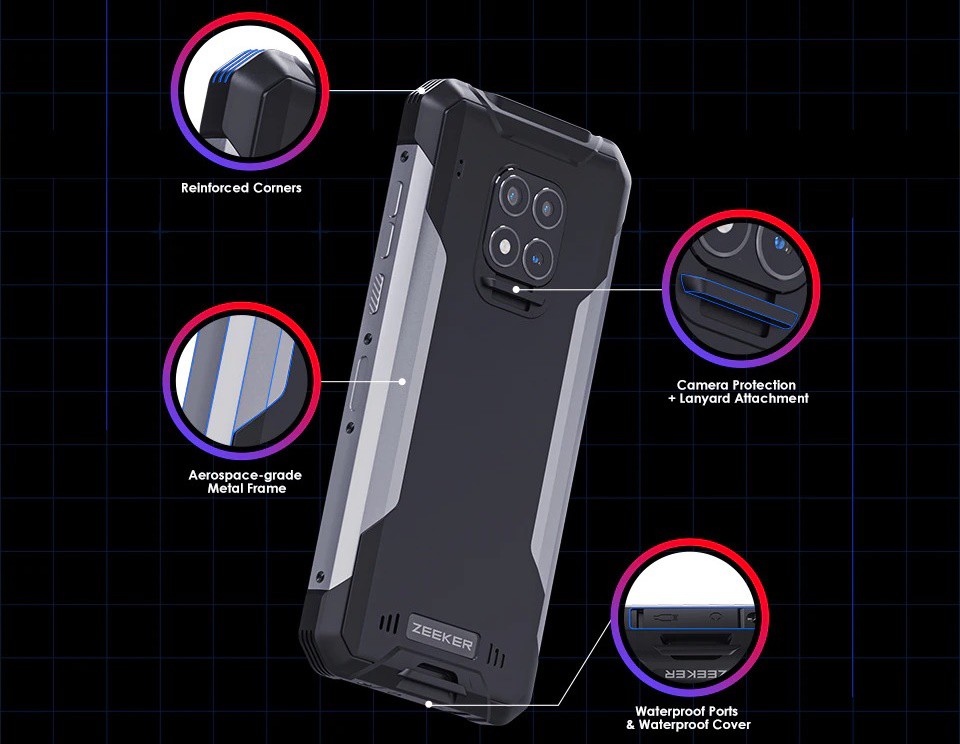 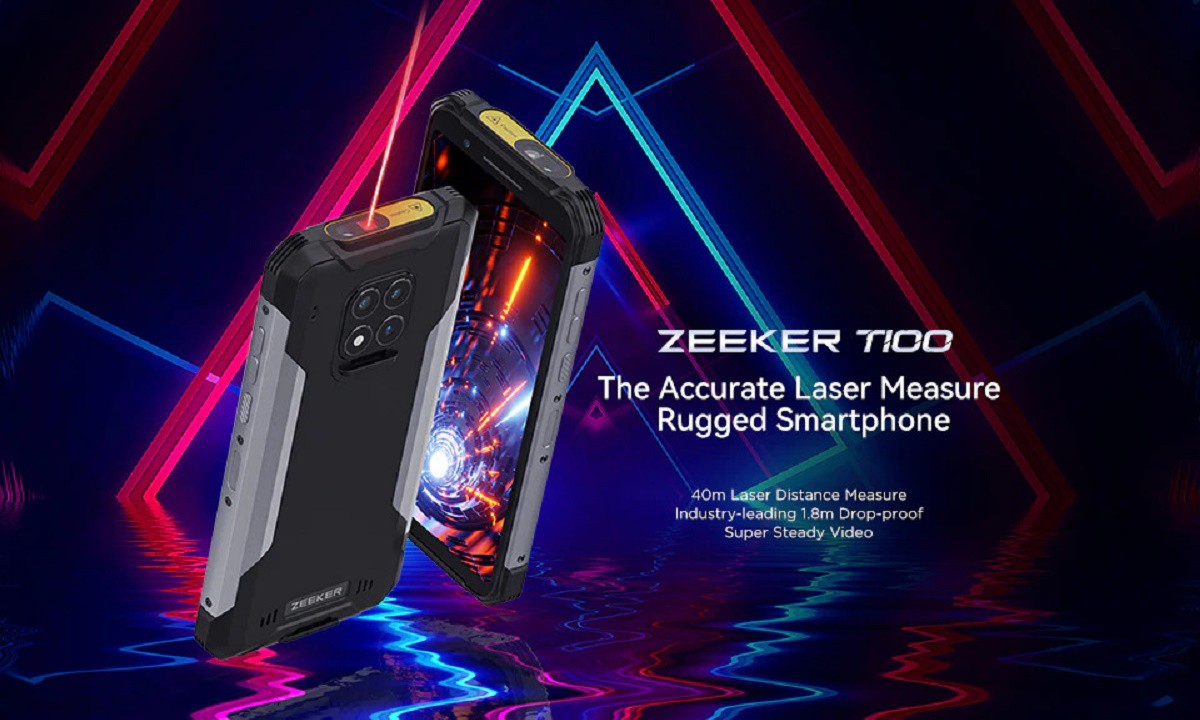 The Zeeker T100 is currently listed on Aliexpress in Meteorite Black, and the recommended retail price is above 350 US Dollars. The premiere sales will go live between 14th to 20th of January 2022, and hopefully, the final retail price could be much lower.’