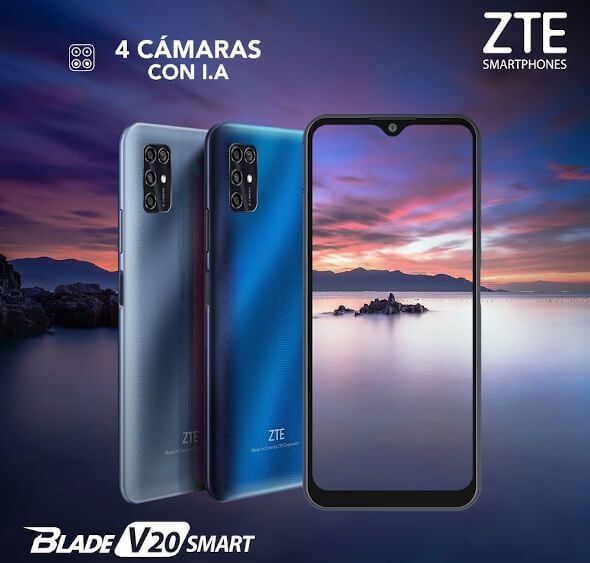 As for the optics, there are four camera modules at the back, pioneered by a 16-megapixel main lens along with a single LED flash, while a single 8-megapixel selfie sensor seats in the notch upfront. Nothing else is at the back, as the physical fingerprint scanner is integrated with the power button by the side of the phone. 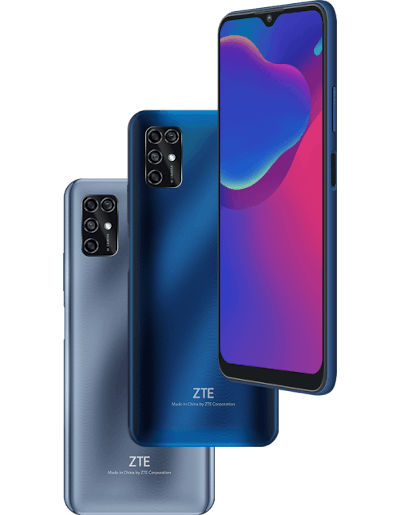 The Blade V20 Smart is available in Gray and Blue colors. It is currently on sales in Mexico at 4899MXN, which is a whooping $245 USD

Stephen Ekpahttps://www.droidafrica.net
Stephen is the Editor-in-Chief @DroidAfrica. His work on DroidAfrica is born out of pure passion for tech, especially as it relates to smartphones. When Steve is not writing tech, then he is reading tech.
Share
Facebook
Twitter
Pinterest
WhatsApp
Previous article
Mi 11 tear down reveals Samsung’s S5KHMX 108MP main camera
Next article
Exynos 1080 running Vivo X60 and X60 Pro announced